A German court has ruled the marketing, sale and commercial use of the Medit i500 intra-oral scanner in its current version in Germany illegal. (Image: Andrey_Popov/Shutterstock)

COPENHAGEN, Denmark: Last year, 3Shape filed a patent infringement suit against Medit Corp., a South Korean company that specialises in 3D measurement and CAD/CAM solutions for dental clinics and laboratories. Now, 3Shape has announced that it has obtained a favourable first instance decision from the internationally highly esteemed Higher Regional Court of Düsseldorf, according to which the use of Medit’s intra-oral scanner, Medit i500, is now illegal in Germany.

On 9 January, the court ruled that Medit’s i500 intra-oral scanner violates 3Shape’s European patent no. 2568870B1 regarding its hole-closing technology. Since the scanner infringes the patent in question, the marketing, sale and commercial use of the scanner in its current version is now illegal in Germany.

“We invest heavily in our innovative technologies and over a third of our employees work in R & D functions. 3Shape’s scanning technologies are unique and fundamental to the TRIOS scanner’s high ratings among doctors. Therefore, we cannot allow competitors to copy our hard-earned technology breakthroughs or infringe our patents,” said Tais Clausen, 3Shape co-founder and co-CEO.

The same patent has been issued in Denmark, France, Italy, Spain, Switzerland and the UK, in addition to Germany.

ITC finds no violation of Align Technology patents by 3Shape

WASHINGTON, U.S.: Another court case in the drawn-out patent battle between Align Technology and 3Shape has come to a close. A notice of final determination issued by the U.S. International Trade Commission (ITC) found that there was no Section 337 violation and that, while 3Shape had infringed upon certain Align patent claims, those claims were found to be invalid. Furthermore, of the two Align patents that were found to be valid, the ITC determined that neither had been infringed by 3Shape.

Align versus 3Shape: A patent battle for the ages

LEIPZIG, Germany: For the American legal teams of both Align Technology and 3Shape, 19 October was an exceptionally busy day. While Align dropped a patent infringement case against 3Shape in the US District Court for the District of Delaware, it brought forward an almost identical case in the District Court for the Western District of Texas, alleging that 3Shape had infringed upon seven of its patents. The cases are the latest examples of the two dental companies clashing on the intellectual property front, a fight that seems unlikely to abate any time soon.

The future is now: Revolutionising dentistry with digital dentures

COPENHAGEN, Denmark: Whereas it was previously impossible to imagine a dental laboratory adopting a fully digital workflow, digital dentistry has already redefined the previously established dental procedures and empowered dental professionals and clinicians to take the leap and immerse themselves in a digital future. The benefits of dental technology can be clearly seen in the introduction of digital dentures—not only has this facilitated denturists’ and dental clinicians’ work by offering more flexibility and efficiency, but it has also improved the patient experience and enabled patients to become more involved in their own care. 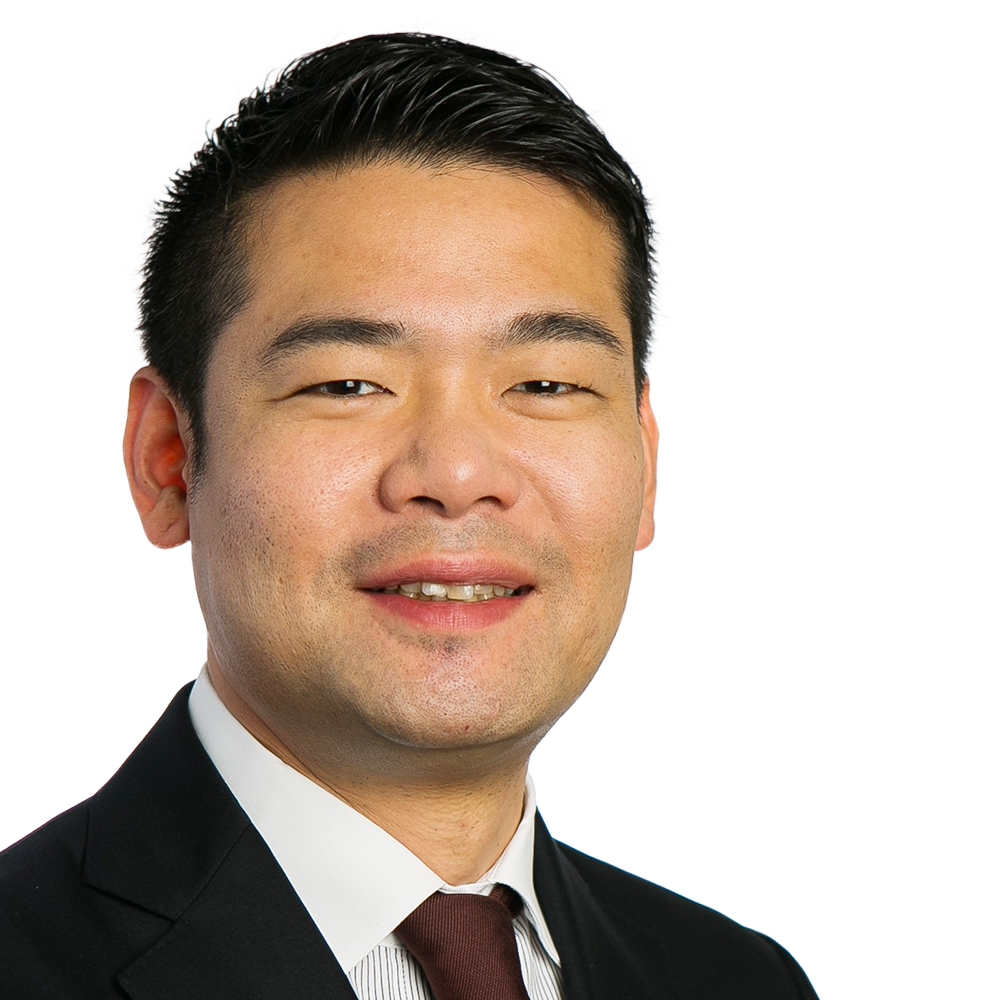 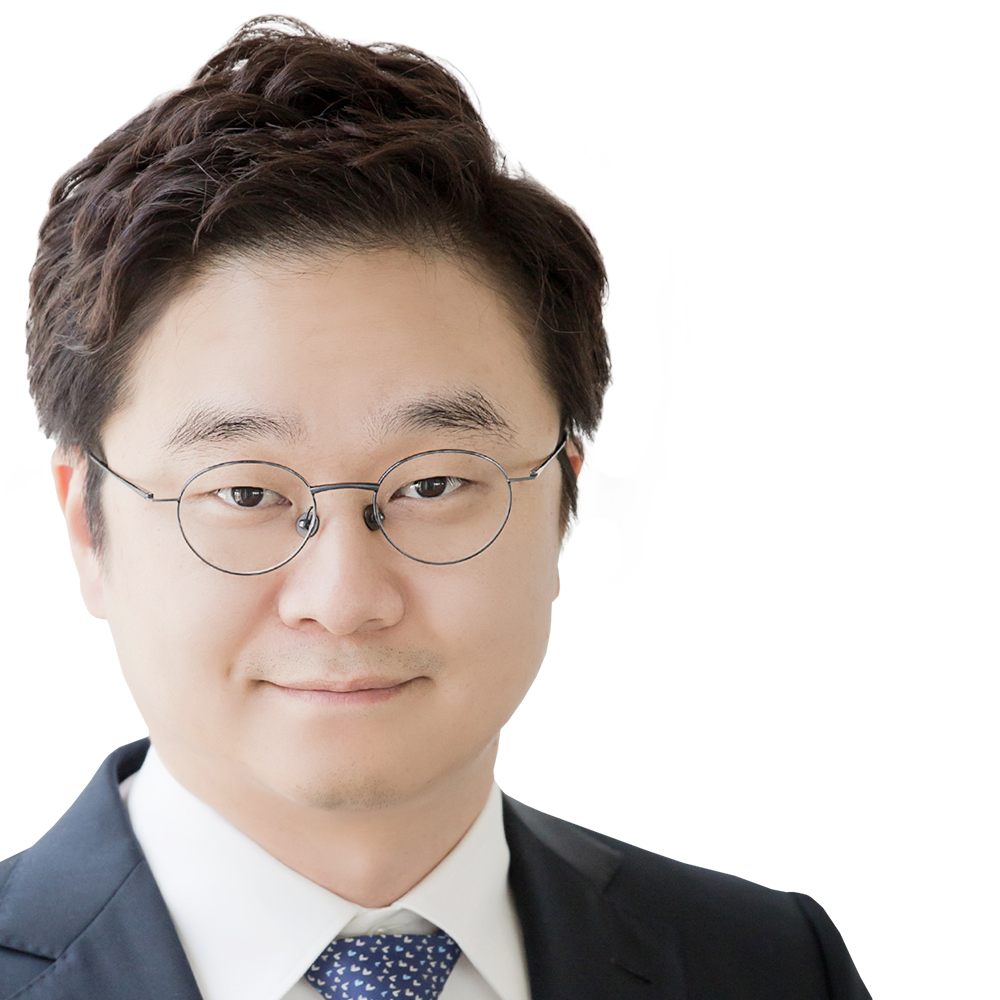 How to maximize the potential of TRIOS utilities

How to maximize the potential of TRIOS utilities

Digital workflow with IOS is now fast spreading in Dentistry. Learn how to make a full use of TRIOS Utilities. 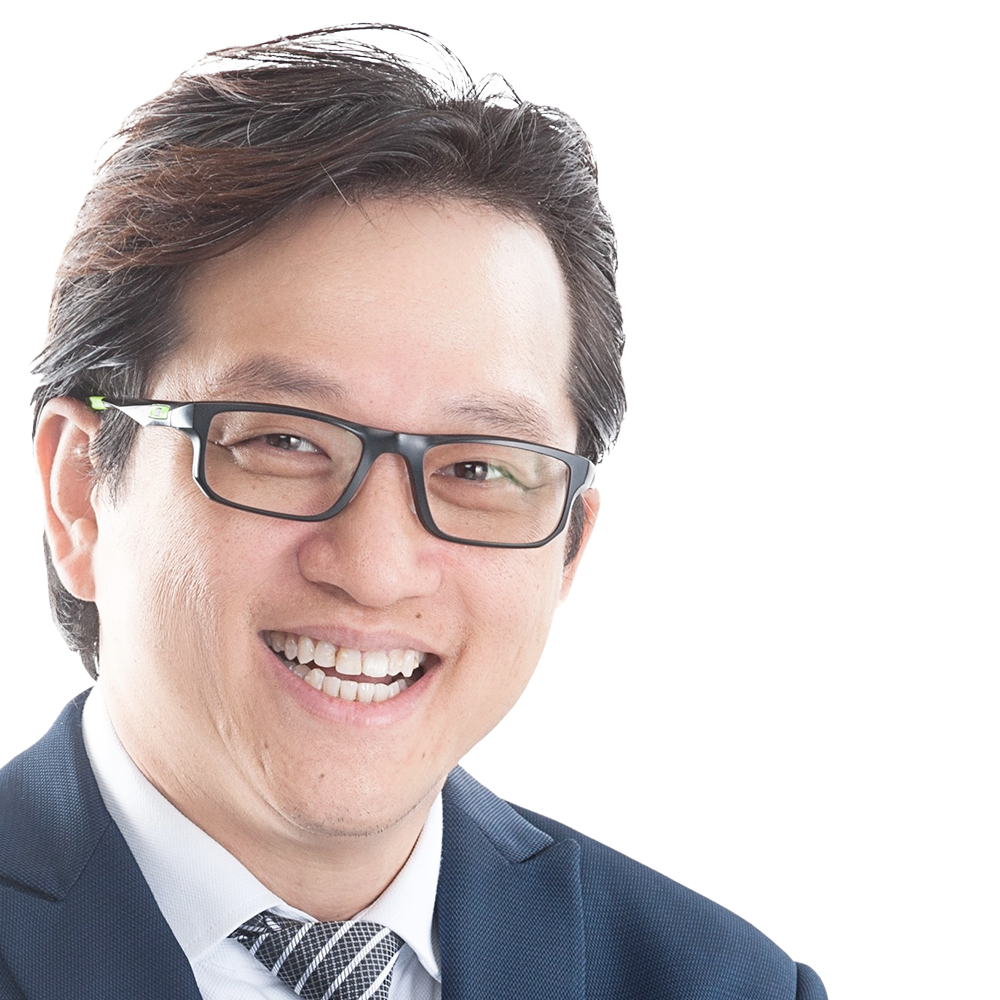 A smile makeover journey in the digital era

A smile makeover journey in the digital era