CURAPROX Perio Plus+ is chlorhexidine combined with CITROX. This unique combination has been proven to be more effective than chlorhexidine alone.

CITROX: the secret ingredient of CURAPROX Perio Plus+

Back to news Europe
By Dental Tribune International
March 14, 2019

Swiss oral health company CURADEN has launched CURAPROX Perio Plus at IDS 2019. This pioneering antiseptic range is chlorhexidine, but not as you know it—the mouthwashes, gel and toothpaste are all naturally enhanced chlorhexidine products, and pave the way towards organic oral antiseptics with minimal side effects. The secret? A potent and natural antibacterial: CITROX.

Research led by Prof. David Williams at Cardiff University in the UK has proven the unique synergy between chlorhexidine and CITROX—a natural antibacterial agent extracted from bitter oranges. “The active agents in CITROX can attack multiple sites of a microbial cell, leading to improved deactivation, and making the agent effective at inhibiting microorganisms known to cause infections in the oral cavity,” says Prof. Williams. “Our research has shown that a combination of chlorhexidine and CITROX was demonstrably more effective at inhibiting bacteria, compared with using either of these ingredients alone.”

Perio Plus+’s unique mix of CITROX and polylysine—another natural antiseptic—prolongs CITROX’s substantivity in the mouth. Because CITROX partially substitutes the chlorhexidine, it is possible to reduce the concentration of chlorhexidine after the initial therapeutic dose, minimising possible chlorhexidine side effects such as discoloration, taste disturbance and irritation of the oral mucosa.

For this reason, the Perio Plus+ mouthwash is available in different chlorhexidine concentrations, ranging from a bactericidal 0.20 per cent to a bacteriostatic 0.05 per cent for adequate, individualised treatment, while the Perio Plus+ Support toothpaste contains a balanced 0.09 per cent. The 0.5 per cent chlorhexidine gel is perfect for localised treatment of wounds, infections or implant complications. Moreover, the toothpaste, gel and Regenerate mouthwash contain hyaluronic acid, which promotes tissue regeneration.

Whereas the addition of Perio Plus+’s active ingredients makes all the difference for dental professionals, taste makes all the difference from the patient’s perspective. Perio Plus+’s pleasant fresh mint flavour minimises taste disturbance and has been positively received by patients, enhancing patient compliance. Lastly, Perio Plus+ contains no alcohol or sodium lauryl sulphate, ensuring that the chlorhexidine remains effective and the oral mucosa is not irritated.

At IDS, visit CURADEN in Hall 5.2 at Booth C050–F059 to learn, experience and taste more. Keep up to date on everything Perio Plus+ at www.perioplus.com.

Cancer treatment, by definition, is highly cytotoxic: radiotherapy and chemotherapy cause death of or damage to cells of the oral cavity, and the side effects vary from patient to patient. In a free webinar on Friday, 4 September, researcher and dental surgeon Dr Juliana Schussel, who is also an adjunct professor in the graduate dentistry programme at the Universidade Federal do Paraná in Curitiba in Brazil, will be teaching dental professionals how to prevent and treat cancer complications before, during and after treatment. A special focus will be placed on oral mucositis, as well as medication- and radiation-related osteonecrosis of the jaws.

The iTOP—which stands for individually trained oral prophylaxis—training programme is for dental professionals who want to set up patients for a lifetime of oral health. In an iTOP session, dental professionals learn about the correct tools and techniques for perfect brushing and oral care through hands-on practice so that they can teach patients in turn. Dentist and iTOP trainer Dr Franka Baranović Huber explained how practical brushing skills are still lacking among dentists and how exactly patients can benefit from iTOP.

Periodontal disease, acute trauma, ill-fitting mouth guards—these are just a few examples of problems that could compromise athletic performance. As a result, sports teams in most countries have realized the need for specialized dental care, and dentists are increasingly being regarded as essential members of the sports medical team. New York-based dentist Dr Andrew Sarowitz is in charge of the dental health of the National Basketball Association’s (NBA’s) Brooklyn Nets basketball team and works with mixed martial arts (MMA) fighters. 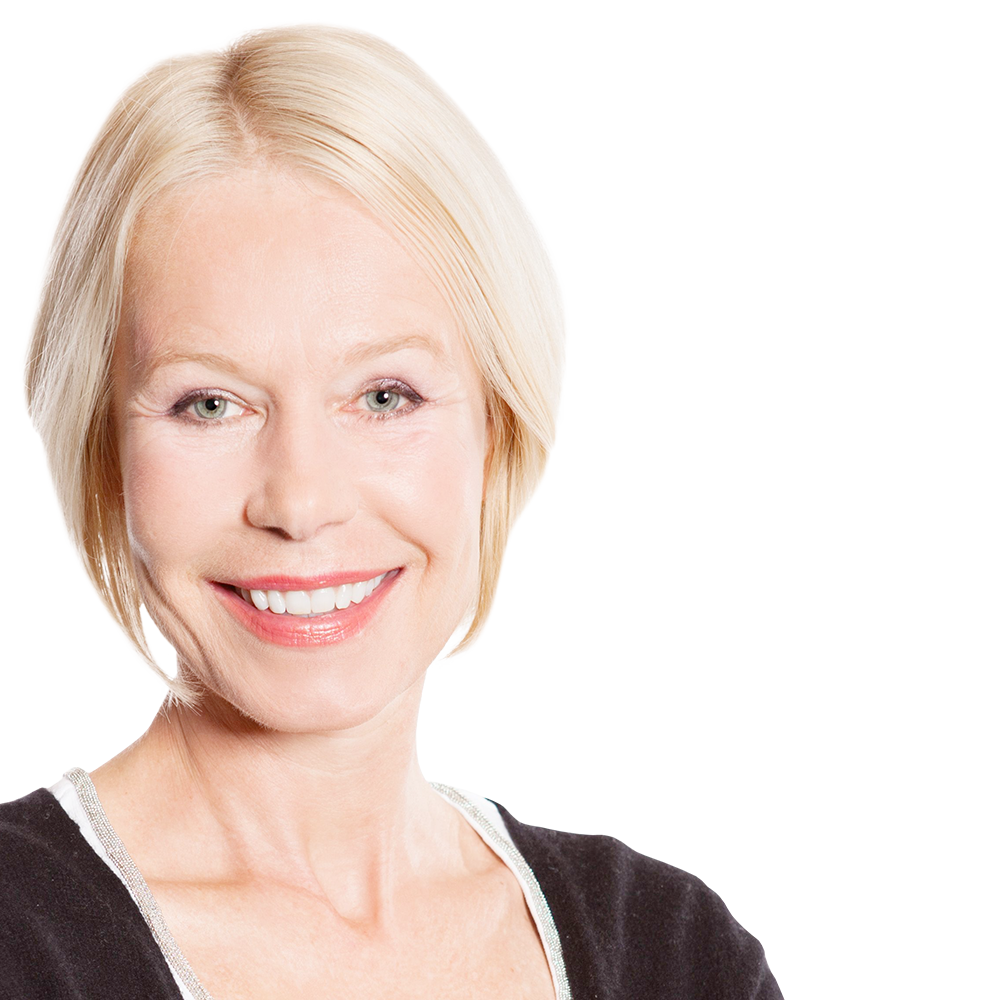 Another pandemic: Diabetes! Why should the dental team bother?

Another pandemic: Diabetes! Why should the dental team bother?

Periodontal disease and diabetes share some life-style risk factors, like smoking, and there is a two-way relationship: patients with uncontrolled diabetes have a 3-fold higher risk to develop advanced periodontitis, while untreated periodontitis further dysregulates glycemic balance. 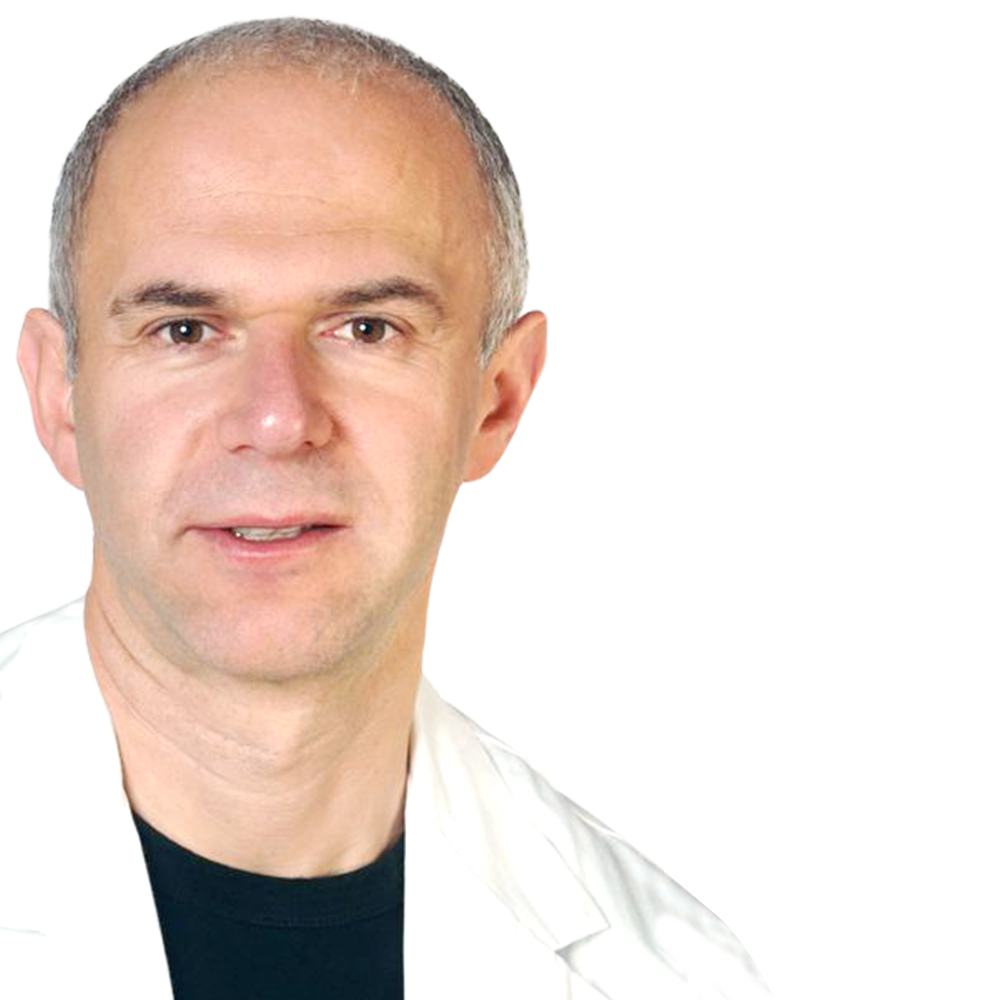 In patients with type 2 diabetes an inflammatory process is present. This inflammation is due to a pathological activation of the innate immune system, caused by metabolic stress and is partly governed by IL-1 signaling. We identified the role of IL-1β and insulin in the regulation of metabolism and immunity in response to food intake. Yet, as it becomes chronic, activation of auto-inflammatory processes may then become deleterious. 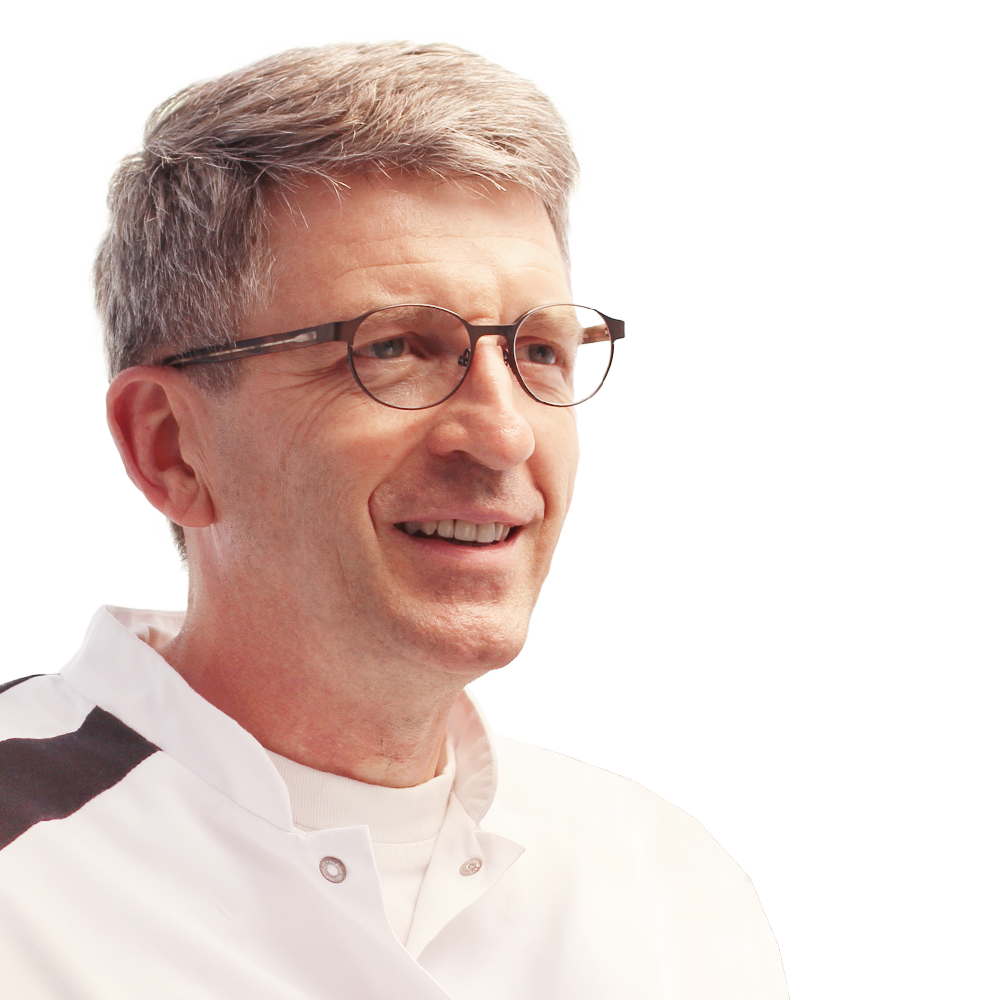 Ageing and periodontal disease: look out before you leap

Ageing and periodontal disease: look out before you leap

Despite all efforts of dental professionals the prevalence and incidence of total edentulism is still increasing on a global scale. Second observation from a recent meta review in JDR (2020) was that total tooth loss is decreasing in low-income countries while, on the other hand, it is increasing in upper- or middle-income countries. Is periodontal disease the main responsible for this evolution?