A class of broad-spectrum antivirals, cyclodextrins have turned out to be a substance that could play a major role in fighting the pandemic at hand. (Images: CURADEN)

How cyclodextrins work: Five things we learned from Roquette

KRIENS, Switzerland: As the SARS-CoV-2 virus sweeps across the globe, companies are investigating potential agents that could help fight viruses. Cyclodextrins, broad-spectrum antivirals used to deliver active ingredients to the mucous membranes, seem to be among the top candidates. Roquette, a global company that specialises in providing plant-based ingredients for the food, nutrition and health markets, recently published a paper describing how cyclodextrins can contribute to fighting the current pandemic. 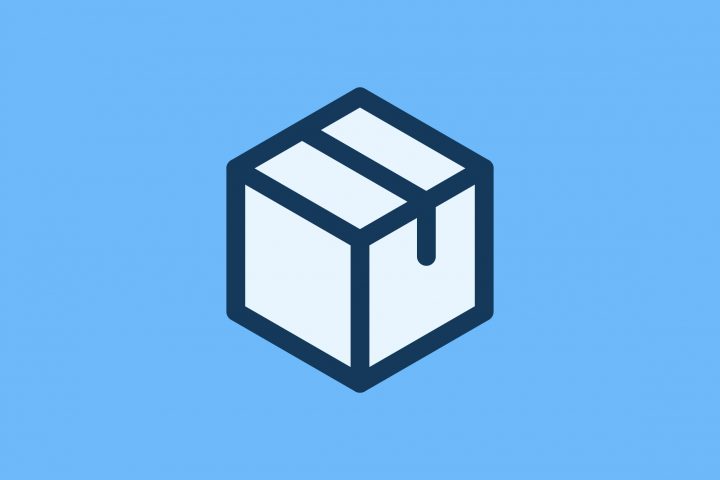 Most often, hydroxypropyl-beta-cyclodextrins (HPβCDs) are used as solubilisers for the application of active pharmaceutical ingredients to the mucous membranes of the nose, mouth, throat and other areas of the body. The use of solubilisers speeds up the development of antiviral drugs, as poor aqueous solubility of active compounds can often hamper and complicate the process of antiviral development.

Adequate drug solubility is imperative for ensuring bioavailability and, consequently, the efficacy of oral antiviral treatments. In the case of parenteral therapy, which offers the benefit of rapid onset in critically ill patients, drug solubility is even more critical, given that intravenous solutions must be particulate-free and buffered to physiological pH. 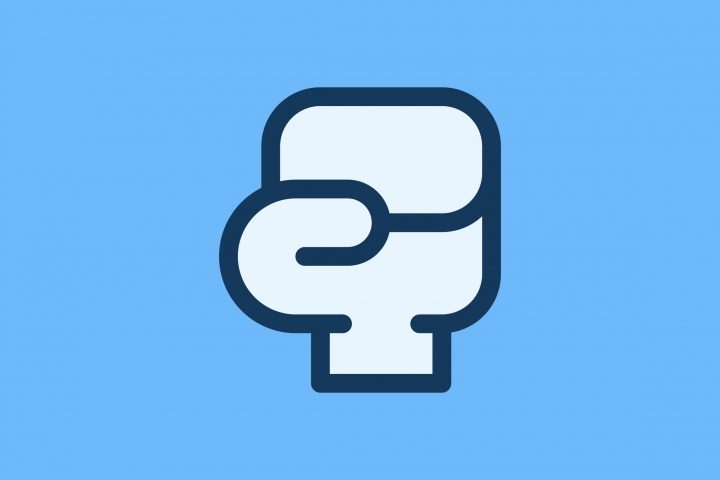 The authors of this study concluded: “We have synthesised a biocompatible sulfonated CD [cyclodextrin] that proved to be active against a large number of HS-dependent [heparan sulphate-dependent] viruses. It exhibits a broad-spectrum virucidal, irreversible mechanism of action, presents a high barrier to viral resistance, and is biocompatible. We demonstrated its preventive and therapeutic activity both in cell lines and in human-derived pseudostratified and highly differentiated histocultures, mimicking faithfully the upper respiratory tract and the vagina as well as in a relevant murine model of HSV-2 infection. Modified CDs are thus potent tools to fight multiple viral infections.” 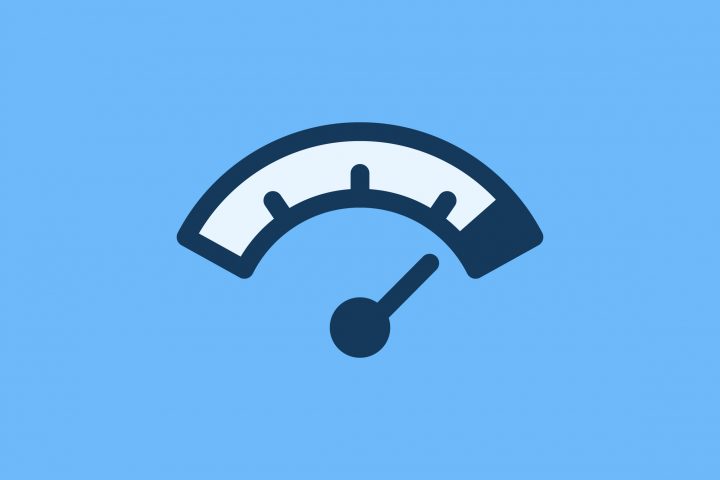 Accelerated measures are being taken by companies and institutions to develop vaccines against SARS-CoV-2 infection, as there are currently no approved vaccines. Since the release of the SARS-CoV-2 genetic sequence in early January 2020, scientists have been working around the clock to produce stable versions of the vaccines, mainly based on subunit vaccine and mRNA vaccine technologies. 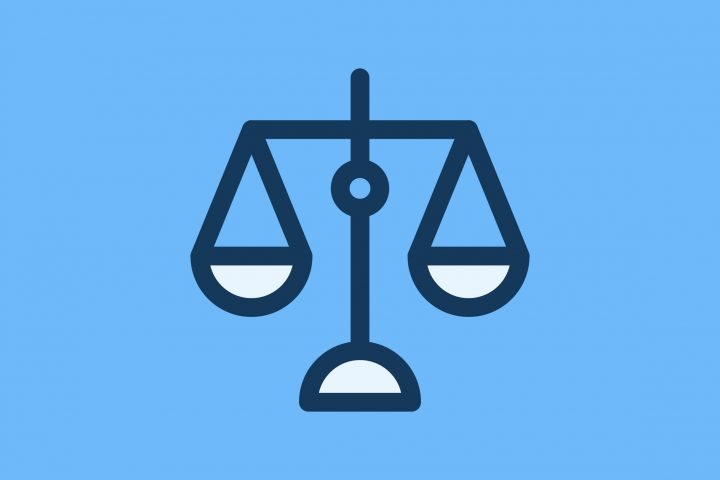 Monoclonal antibodies can specifically target the virus and render long-term effects. However, since proteins are inherently unstable, the selection of appropriate excipients for final formulation is critical to maintaining antibody stability during storage and shipment.

Many case studies show that HPβCD is able to protect proteins from aggregation under various stress conditions. In addition, the validated safety profile in approved parenteral small-molecule drugs and the stability of HPβCD itself suggest it is a versatile excipient in antibody formulation development. 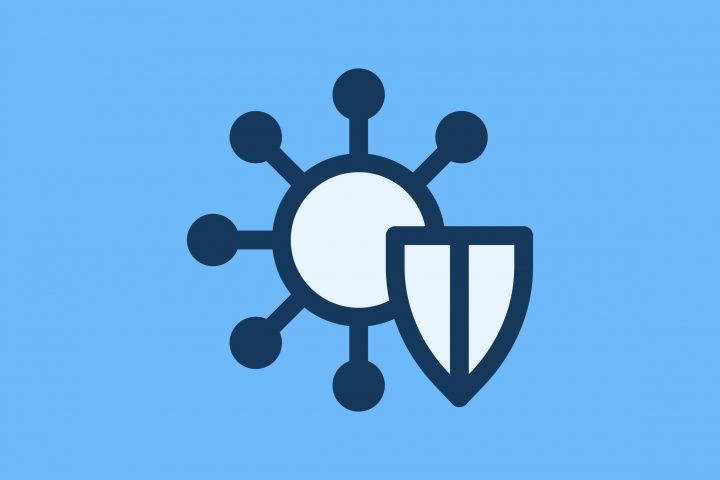 While cyclodextrins offer neither prevention nor cure for COVID-19, they can significantly contribute to the development of such measures. HPβCD can effectively act as an enabling excipient for solubility enhancement of antiviral drugs, for stability improvement of therapeutic monoclonal antibodies and as a vaccine adjuvant. Cyclodextrins can potentially be used for infection containment or as virucidal agents after structural modification.

The Roquette paper can be found under this link.

Interview: “Many patients look to us for guidance”

A practicing dentist in Toronto, Canada, Dr. Uche Odiatu is also a certified personal trainer, yoga instructor, boot camp instructor and the author of The Miracle of Health. In an upcoming webinar hosted by Curaden Academy, he will be discussing how physical activity, healthy eating and adequate rest can be extremely beneficial for dental patients’ ability to heal. Dr. Odiatu spoke with Dental Tribune International about the importance of educating patients on the links between oral and systemic health.

VIENNA, Austria: Thirty top-level iTOP instructors recently met in Vienna for the seventh iTOP Symposium—a week full of brushing and oral health lectures. Individually trained oral prophylaxis (iTOP) is a hands-on prophylaxis training programme for dental professionals and students aimed at enabling them to perfect their biofilm management skills. The symposium, which takes places each year, serves as a recall for all lecturers in order to keep their skills up to date and to ensure continuous top-notch education in their respective countries. 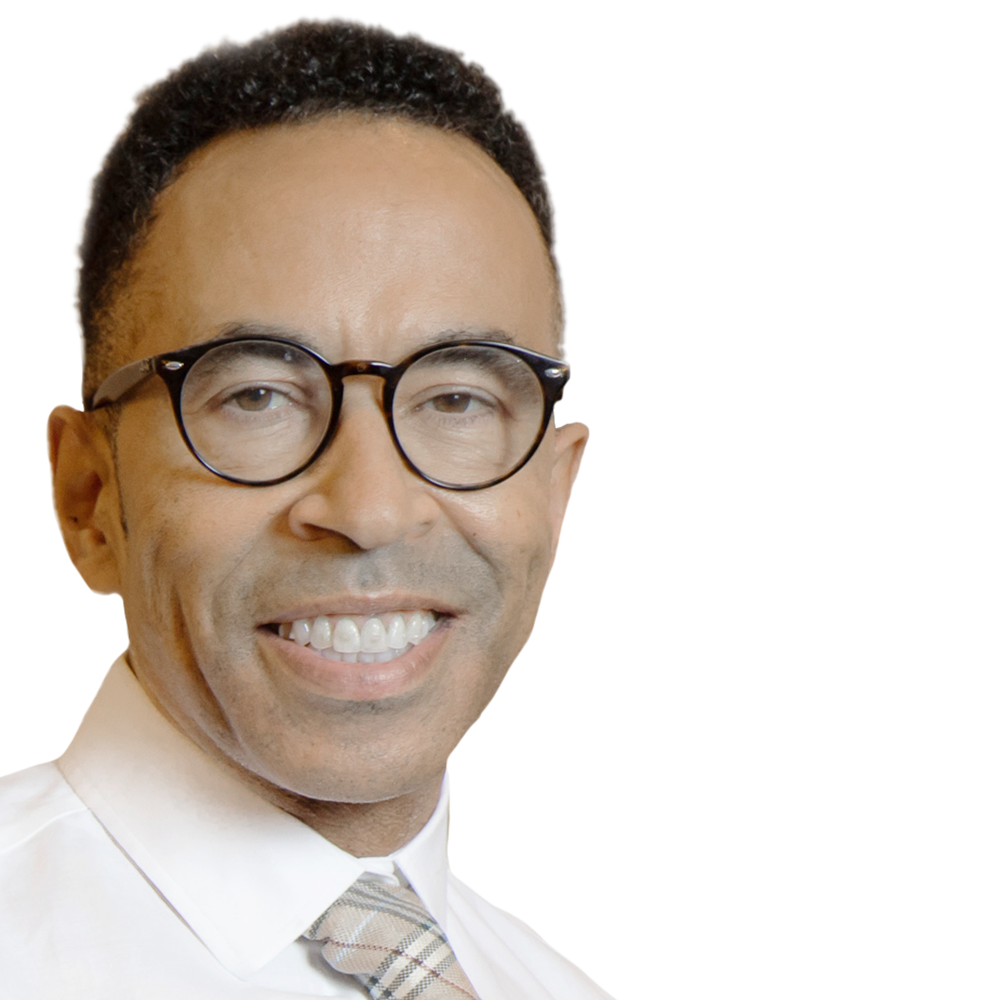 Our patients don’t leave their stressful jobs, poor sleeping patterns (insomnia, apnea, snoring), their physical fitness (or lack) or their eating patterns (mindless eating & evening feeding frenzies) in the car before they sit in our chair. Th... 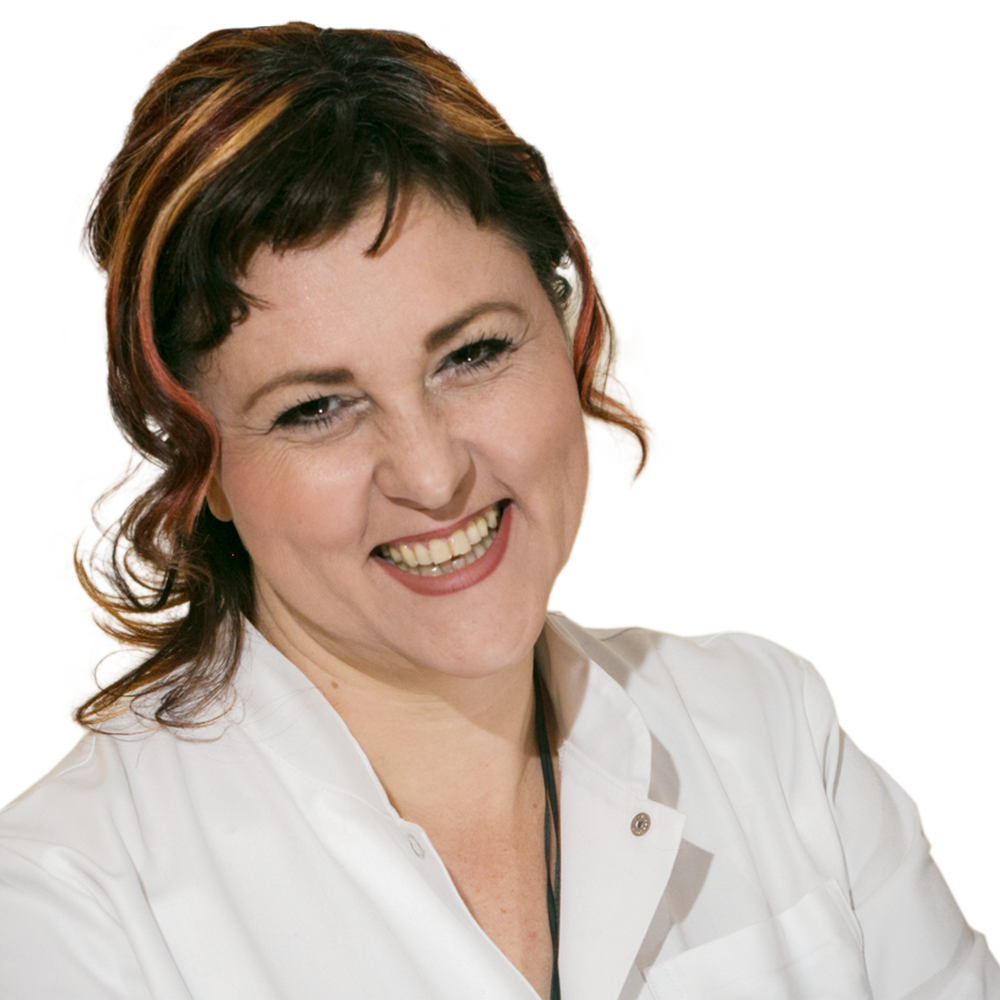 The self-care instructions to patients given by dental practitioners and hygienists shouldn’t be generalized; they should be based on the best available evidence, individually fitted according to patient’s age and accessed oral disease risk, cons... 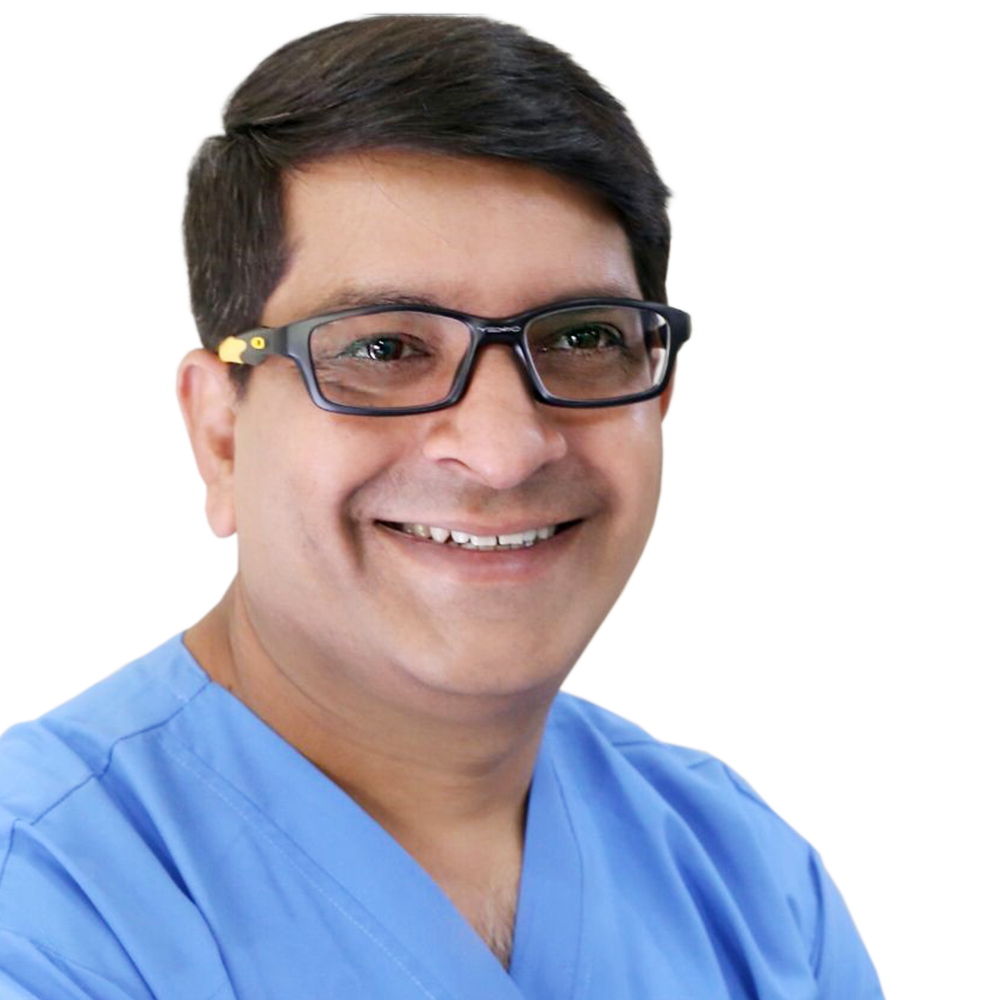 Pediatric dentistry is a unique specialty dealing with the total and comprehensive oral health care of children. With the passage of time, there has been a definite shift from an ‘extraction-based approach’ of managing the symptomatic teeth to a ...