Diabetes mellitus is one of the most common chronic conditions in children. For parents, managing their child’s diabetes is crucial to ensuring long-term oral and systemic health. (Image: Tom Huigen) 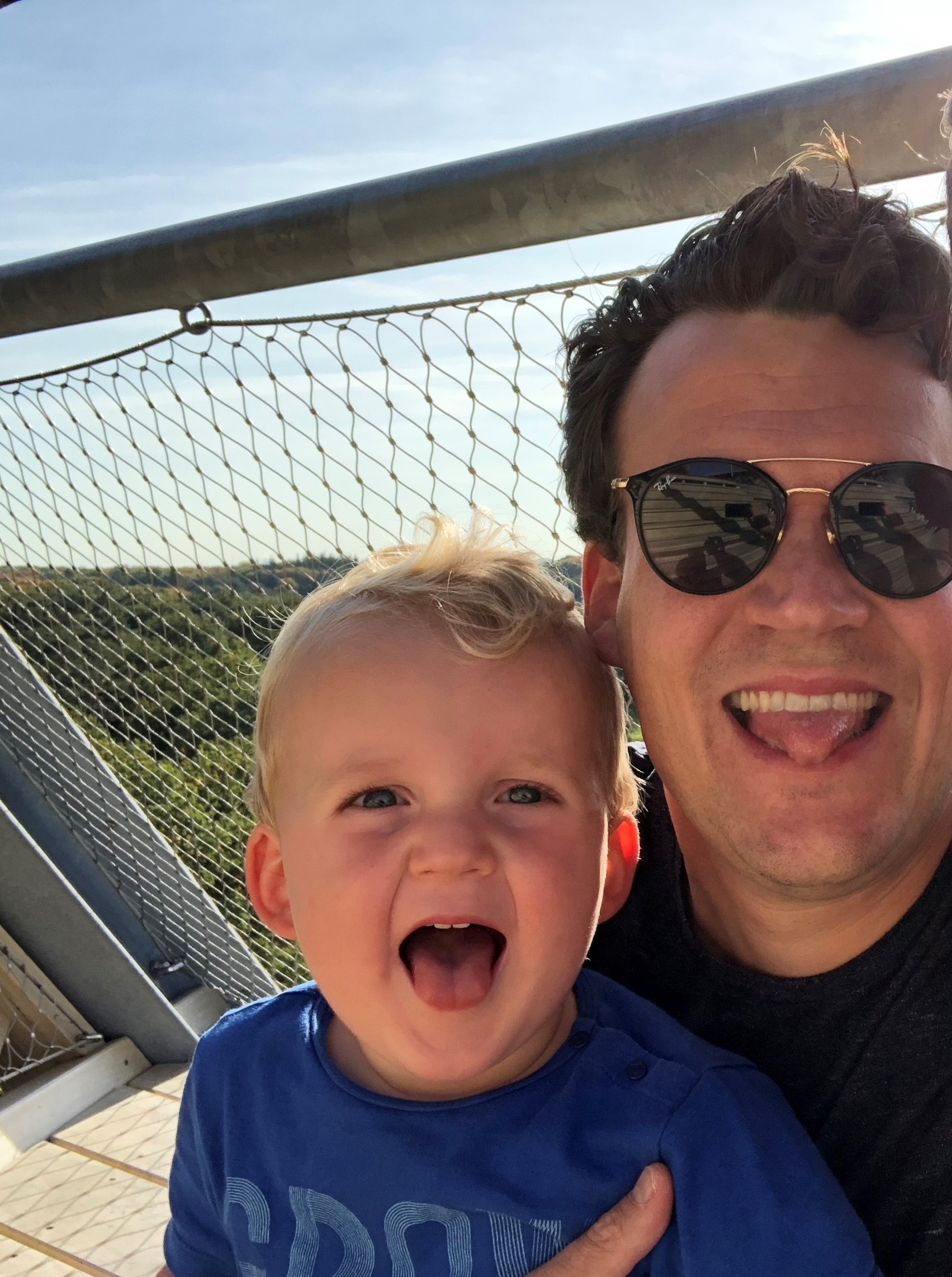 “We found out that Roef had diabetes when he was about 9 months old,” Tom started off. “We were on a family holiday in Italy and noticed that he was drinking absurd amounts of water, one bottle after the other. Looking back at pictures of him then, his mom and me can see that he looked weak, but at the time, being right in the middle of the situation and given the summer heat, it was harder to realise something was off. After we got home and he remained irritable and moody, we went straight to hospital, where the doctors determined a blood glucose level of 30 mmol/l and a diagnosis of Type 1 diabetes.”

You know your child best

In total, Roef spent a week in hospital in order to bring his dehydration under control and stabilise him. “I barely knew a thing about diabetes at the time, let alone the impact it would have on us as a family,” Tom said. “Everything needs to be structured: eating at fixed times, calculating the amount of carbohydrates and insulin for each meal. You go from a spontaneous to a life where every activity is planned, and you are carrying around medication wherever you go.”

In the short period after diagnosis, the pancreases of people with Type 1 diabetes continue to produce insulin for a while, albeit in a decreasing fashion, making it difficult to calculate insulin requirements. “For a period of about two or three months, it was hard to estimate the exact amount of insulin needed,” Tom recalled. “Luckily, we had a weekly meeting with a paediatric nurse specialised in diabetes, who went through the insulin doses and blood glucose levels with us.”

“In the beginning, we had to test his blood glucose level every 2 hours by hand and inject insulin with a pen. Now that Roef is older, he needs somewhat higher doses, so we’ve started using an insulin pump, which he carries on his leg 24/7. The pump provides a shot of insulin every hour. He carries a sensor on his arm that measures his blood glucose levels, which are sent to our phones so that we know when additional insulin is needed. However, if the levels are too low, the pump needs to be turned off as compensation. The first two years are really about figuring everything out. Somewhere along the way though, you develop a feeling for it, and in the end, you know your child best.”

A number of oral health problems have been associated with poorly controlled diabetes mellitus, such as gingivitis and periodontitis, dental caries, salivary dysfunction, oral mucosal diseases, candidiasis, as well as taste and neurosensory disorders. So, properly managing diabetes to avoid oral health problems and vice versa is essential.

“Yesterday, Roef had a blood glucose level of 3, which is scary when you bear in mind that 2 is coma-inducing. These acute situations are part of life, including at night. Being able to respond quickly is important. When his blood glucose is too high, his health can suffer. In the worst case, poorly controlled diabetes can affect the organs and lead to a number of problems, including oral health problems.”

“Roef is 4 years old now, and working in the field of oral health, I am well aware that managing his diabetes is the best way possible to ensure a healthy mouth. He has all his primary teeth, and we go to the dentist twice year. This is especially important as he gets extra dextrose some nights, so we are aware that theoretically he is at higher risk of caries. So far, things are looking great. Parents need to make sure that they get a dentist who is familiar with how diabetes interacts with oral health and is able to prevent or treat problems effectively.”

Let a child be a child

According to Tom, the main priority is making sure Roef has the life of any other child. “We do not want him to be at an advantage or disadvantage because of his diabetes. He does the same as any other kid and is not seen differently by other kids. Roef’s mom and I have chosen not to forbid him from doing or eating certain things, which requires a lot of planning and discipline from our side.”

Tom’s last piece of advice? “I would advise parents to educate themselves on the different treatments, medications and devices. Make your voice heard with doctors and hospitals so that your child gets the best treatment. In the end, diabetes shouldn’t be an issue for the child, but it requires discipline from the parents.”

Editorial note: Curaden Academy is putting oral health and diabetes in the spotlight this November and is inviting dental professionals to attend a series of free webinars on the topic. Registration is free of charge on the Curaden Academy website.

Although most oral diseases originate interdentally, the majority of patients stick to cleaning the tooth surfaces only. Jagoda Weihönig, a dental hygienist and iTOP lecturer based in Cracow in Poland, has been using the BOB-App to motivate patients to brush interdentally daily and to come back for regular recalls. With a mouth map and a simple inflammation score for each patient, the BOB-App helps practices to document the oral health of their patients easily and motivates patients to improve their scores with each visit.

“Behavioural change is the main pillar of the future dental practice”

Ensuring patients maintain good treatment results and practise good oral hygiene at home is easier said than done. Changing such habits for the better is a long-term process, and on top of that, no two patients are the same. According to Dr Mário Rui Araújo—a dental hygienist, doctor of health psychology and director of the dental hygiene programme at the Polytechnic Institute of Portalegre in Portugal—dental hygienists will play an ever more important role in the dental practice of the future. Their position is key to instilling positive behavioural change in patients, and setting them up for a lifetime of oral health as a result.

Global increase in aging population, retention of dentition and increased rehabilitation with complex implant supported restorations will soon increase demand for prevention and maintenance. Are the “tools and potions” for prevention and maintenance we have so far sufficient to satisfy demands of future patients? Mechanical biofilm control is mainstream in prevention of most common oral diseases; however, chemical biofilm control may be necessary to implement as an adjunct in certain cases. 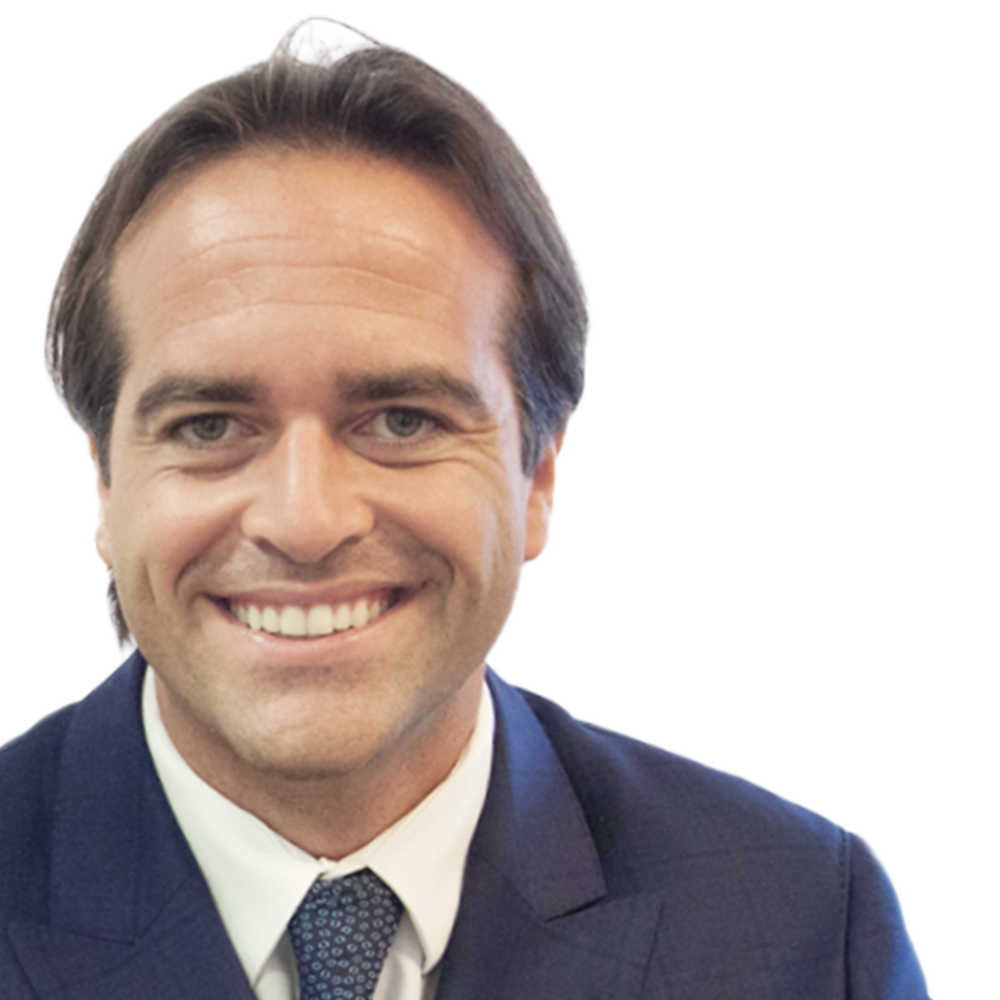 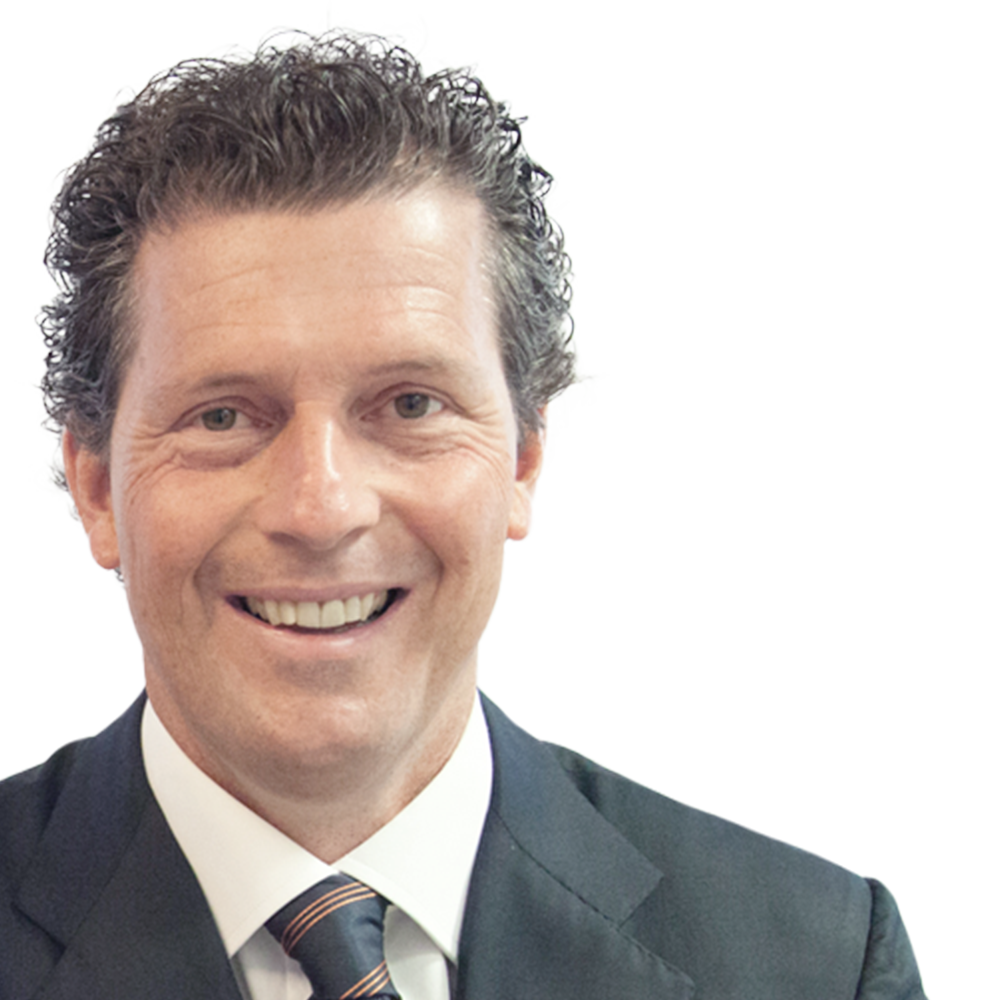 Complex perio-prosthetic cases that require multidisciplinary therapy often result in compromised aesthetics. Traditional treatment planning philosophies, as well as existing interdisciplinary relational patterns, do not promote the achievement of predictable aesthetic results. Implementation of a restorative-driven approach requires the development of an aesthetic blueprint that will serve as a guide through treatment. This lecture describes a team approach for periodontal and restorative treatment intended to produce a predictable, biologically sound outcome that preserves more supporting bone and restores carious and broken down teeth. The goal of periodontal treatment, when performed in conjunction with restorative dentistry, is to provide restorative dentists with a high percentage of tooth structure that allows for a supragingival margin. 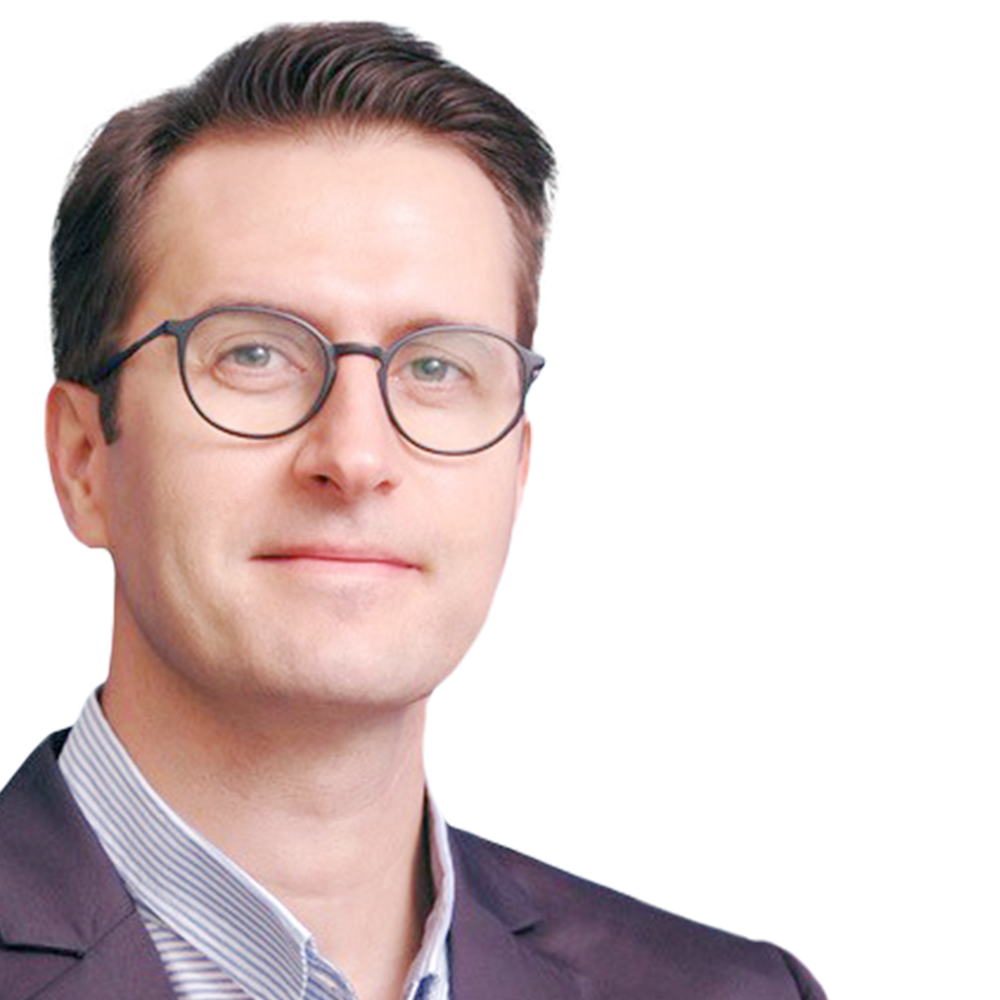