Fruits, vegetables, herbs and spices are the main source of dietary flavonoids. The antimicrobial, antioxidant and anti-inflammatory properties of these flavonoids and the role flavonoids can play in the prevention of periodontal disease are becoming ever clearer. (Image: Artemidovna/Shutterstock)

KRIENS, Switzerland: With an estimated 743 million people affected, periodontitis is a major global health burden. The condition is usually initiated by bacterial biofilm resulting from poor oral hygiene and mediates the destruction of soft and hard periodontal tissue, and has been linked to systemic diseases such as diabetes and cardiovascular disease. A healthy diet is a well-known factor in the prevention and management of periodontitis, but there is one group of completely organic chemicals that could play a larger role than previously assumed: polyphenols.

Our periodontal health is influenced by our oral hygiene habits, genetic factors and systemic health. In recent years, however, there has been growing academic interest in nutrition as a way to keep our mouths healthy and prevent the development and progression of periodontitis. For example, a number of studies have shown a strong correlation between oral health and the intake of foods high in vitamin C—of which fruits and vegetables are the main source. The actual compounds in fruits and vegetables that are so beneficial to our oral health are called polyphenols, and their benefits in the dental field are only just beginning to be realised.

What are polyphenols?
Polyphenols are organic plant compounds that protect the plant against disease causative agents, such as fungi, bacteria and viruses. They are abundant in seeds, leaves and other plant-derived foods, and are well-known for their health-promoting properties. In addition to benefitting our periodontal health, dietary polyphenols are associated with a lower risk of inflammatory and chronic diseases such as diabetes, cardiovascular disease, cancer and neurodegenerative conditions. Polyphenols can be divided into many different subcategories, of which tannins, lignin–carbohydrate complexes and flavonoids are some examples.

Powerful and natural antioxidants
Dietary flavonoids, especially, have been widely studied for their natural antimicrobial and anti-inflammatory properties and, increasingly, because of their reputation as powerful natural antioxidants. Antioxidants are substances that scavenge free radicals—damaging compounds in the body that alter cells, tamper with DNA and even cause cell death. This antioxidant activity of polyphenols can neutralise free radicals and may reduce or even help prevent some of the damage they cause. Considerable evidence indicates that increased oxidative damage is associated with the development of most major age-related degenerative and inflammatory diseases, and polyphenols could therefore play an important role in the prevention of these conditions.

Sources of flavonoids and thus antioxidants are fruits, vegetables, herbs, dark chocolate, olives and spices such as curcumin, cinnamon and anise. In particular, green tea, which is a rich source of the flavonoid catechin, has been shown to exert significant antioxidant and antibacterial activities in small clinical trials.

This oral microbiome is what we call the community of microorganisms in our mouths. These microorganisms are naturally in a state of balance, but when pathogenic bacteria gain the upper hand—a state called dysbiosis—oral diseases can develop. Luckily, in vitro and in vivo studies have shown that dietary polyphenols are able to target oral pathogens and change the composition of our oral microbiome for the better. They have also been found to have a beneficial impact on probing depth, gingival index and clinical attachment level—indicators of the severity of periodontitis.

Consequently, certain dietary flavonoids are already used in clinical practice. The organic antiseptic CITROX, which is a mix of flavonoids sourced from the bitter orange, has been proved to selectively target bacterial strains implicated in periodontitis, such as methicillin-resistant Staphylococcus aureus, Porphyromonas gingivalis, Clostridium difficile, hepatitis A, hepatitis B and Streptococcus, while sparing normal-microbiota members of the dental biofilm. The possibilities of polyphenols are plentiful, be it in restoring the mouth to a healthy balance by selectively targeting pathogens or as an aid in the battle against antibiotic resistance. Further designing polyphenol-based oral health products may present an emerging line of natural therapy for periodontitis and improve oral health in more people.

Editorial note: A list of references can be obtained from the publisher.

“ITOP is not about brushing teeth; it is about achieving overall health”

FRANKFURT, Germany: If you have ever wondered how to instruct patients in perfect brushing habits and motivate them to actively implement them, look no further. ITOP—short for individually trained oral prophylaxis—is prophylaxis pioneer Dr Jiří Sedelmayer’s programme for perfect brushing and allows you to set up your patients for a lifetime of oral health. Last weekend, the programme’s head lecturers met in Frankfurt for their yearly recall, ensuring continuing top-level prevention education in their respective countries.

Webinar to discuss use of images in biofilm control

Motivating patients to implement optimal oral hygiene at home is not an easy task. In a free Curaden webinar on Tuesday, 28 January, dental hygienist and health psychologist Mário Rui will discuss how images and intra-oral cameras are a great aid for educating patients about biofilm.

Free webinar to focus on dysbiosis and personalised care pathways

KRIENS, Switzerland: In a free Dental Tribune Study Club webinar on Tuesday, 12 November, Dr Juan Carlos Villalobos will be discussing the importance of mechanical biofilm control as well as explaining how to design personalised biofilm control home-care programs for patients. 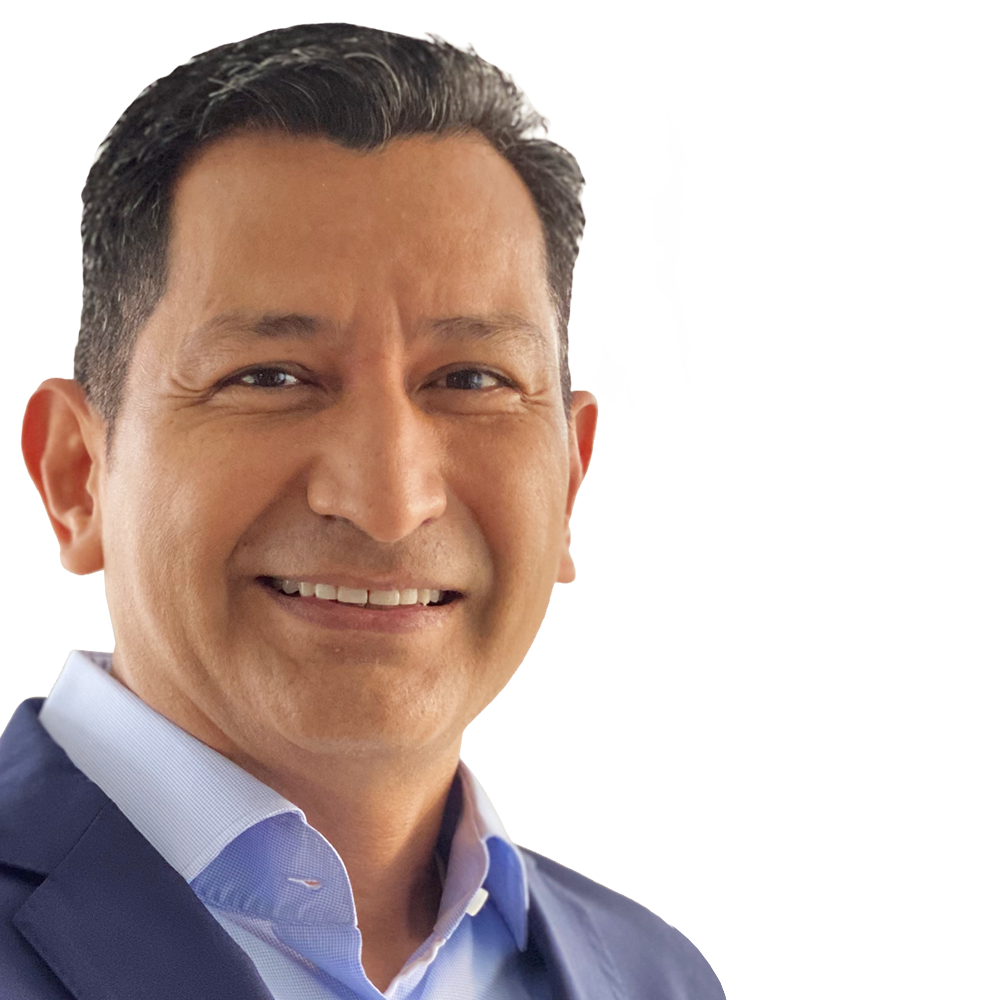 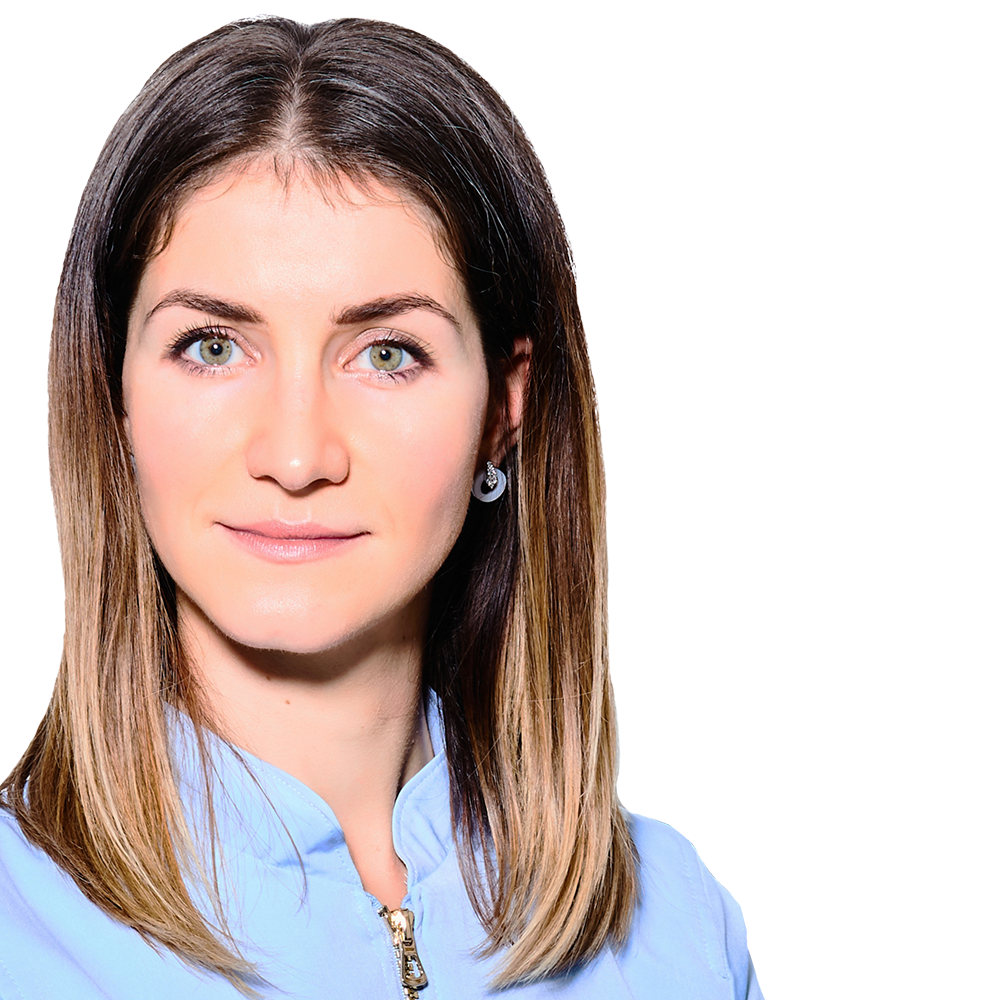 Compared to natural teeth, dental implants do not have an immune system. Consequently, biofilm formation can cause quick peri-implant inflammation. However, using the correct devices dentists can try to prevent this. 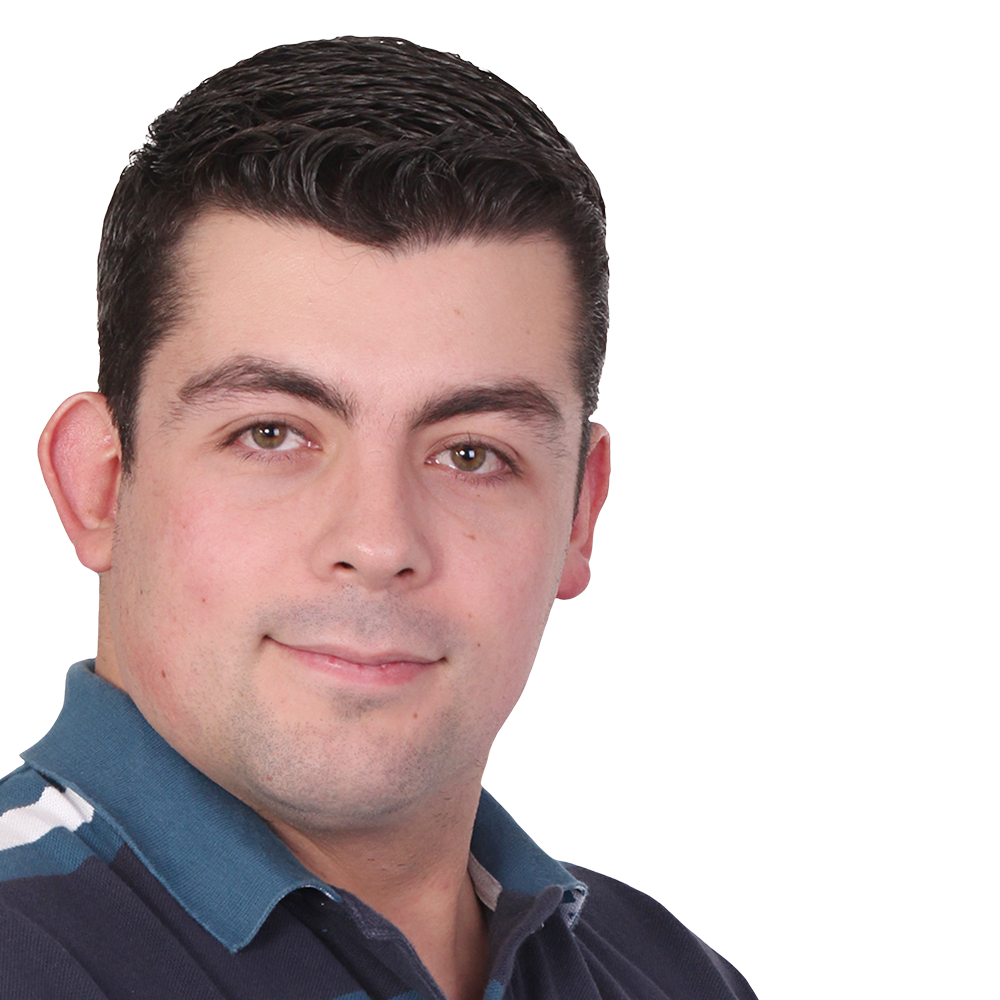 Why is every patient different? State of the art of local Microflora

Why is every patient different? State of the art of local Microflora