When it announced its non-participation at next year’s IDS, Dentsply Sirona made it clear that 2020—and, indeed, 2021—would not be business as usual. (Image: Blue Planet Studio/Shutterstock)

Dentsply Sirona reshuffles as pandemic cuts sales in half

CHARLOTTE, N.C., U.S.: The multinational dental company Dentsply Sirona will exit the traditional orthodontics business and reduce its activities in analog laboratory services in order to streamline its business in the midst of the
SARS-CoV-2 pandemic. This was the message from the company’s directors when they reported a drop of over 50% in net sales for the second quarter of this year.

Dentsply Sirona’s second quarter results were similar to those reported earlier by Align Technology, Envista Holdings and Henry Schein. All of the major dental companies have so far posted sharp falls in sales and operating losses for the second quarter, owing to the drastic effects that the pandemic has had on dental demand and the provision of oral care.

Dentsply Sirona has made it clear that 2020—and, indeed, 2021—will not be business as usual for the dental company. In late July, it announced that it expected continued restrictions on physical interaction and international travel and that Dentsply Sirona and its brands would therefore not exhibit at next year’s International Dental Show (IDS) in Cologne, despite assurances from the organizers that IDS 2021 would be a safe and successful trade fair.

Difficult quarter ends with signs of improvement in dental markets

Net sales at the company for the three-month period ended June 30 were $491 million (€417 million), down 51.4% on those reported for the same quarter last year. Sales of dental consumables were down 58.6%, and sales in the company’s technologies and equipment segment were down 45.6%. The company posted an operating loss of $42 million, compared with an operating profit of $202 million for the second quarter last year.

“The second quarter was obviously a challenging one for the global economy and for many industries, including dental”

“The second quarter was obviously a challenging one for the global economy and for many industries, including dental,” the company’s executive vice president and chief financial officer, Jorge Gomez, told analysts in a webcast conference call. He explained that Dentsply Sirona had experienced declines in sales of 60% to 80% at the beginning of the quarter in April, but added that its revenue had climbed during the subsequent months in the period. He commented that improvements in sales in June—which were down around 40%—indicated that dental markets were recovering, but were yet to reach normal levels.

“[We] are pleased to note that the positive momentum continues into July, with July sales approaching or surpassing 2019 levels, depending on the region and product groups,” Gomez commented.

Virtually all U.S. dental practices had reopened by the end of the quarter, Gomez explained, and volumes in both Europe and the U.S. had continued to improve in July. Markets in the Asia Pacific region also improved in July, including in China and Japan. Latin American markets remain a challenge, he added, as the spread of SARS-CoV-2 continued to impact Dentsply Sirona’s business in Brazil and other countries in the region.

According to Gomez, problems related to the availability of personal protective equipment and the possibility of new health measures reducing capacities at dental practices will affect the shape of continued recovery in dental markets. “Together, these factors point to a gradual as opposed to a sudden snapback in demand,” he stated.

Dentsply Sirona’s board launched a restructuring plan in November 2018 to improve growth, and this included evaluating parts of its business that were underperforming. These efforts now continue in the midst of the pandemic with the aim of consolidating the company’s manufacturing footprint and decreasing its fixed costs.

“In the area of orthodontics, we believe that the clear aligner space is an attractive opportunity”
– Don Casey, CEO, Dentsply Sirona

During the conference call, it was announced that the company will now exit the traditional orthodontics business in order to focus on business opportunities in the category of clear aligner therapy. CEO Don Casey explained: “In the area of orthodontics, we believe that the clear aligner space is an attractive opportunity for Dentsply Sirona. SureSmile now offers a comprehensive digital treatment plan that positions the company well in this rapidly growing market. Going forward, we will focus all our efforts in the ortho space on the clear aligner area. We believe this offers the opportunity to grow, innovate and take advantage of many of Dentsply Sirona’s unique strategic advantages, including our large CEREC user community.”

The company’s bracket business, which includes brackets, bands, tubes and wires, earned it $131 million in 2019.

Casey continued: “Likewise, in our lab business, there is a clear opportunity to focus on the digital space, which is showing good growth rates and solid margins. It’s a place where innovation will be rewarded. Based on our analysis, it is critical to focus all our lab resources in the digital area going forward. As such, we are announcing plans to exit the analog portion of the laboratory business that manufactures removable dentures and related products.”

Net sales in the analog laboratory business earned Dentsply Sirona $44 million last year. These two changes to the company’s portfolio are expected to result in the closure of a number of facilities and a reduction of 6% to 7% in its workforce by the end of 2021.

Casey concluded: “The COVID pandemic will continue to impact our industry and our company for the foreseeable future. Current trends are positive and a reason for optimism, but we will need to continue to adapt to the circumstances as they change. We believe we have a comprehensive plan for both the short term and longer term to deliver value for our customers and our shareholders.”

CHARLOTTE, N.C., U.S./BENSHEIM, Germany: After a series of groundbreaking product and solution launches, Dentsply Sirona’s sights are now set on creating the best possible workflow solutions for implant dentistry professionals. The idea is to identify customer-unique solutions that enable high-quality treatment while saving time and effort. As the recent launches of Azento, Astra Tech Implant EV and Acuris have shown, the company intends to remain an innovative leader in implant dentistry.

SALZBURG, Austria: Dentsply Sirona, one of the world’s largest manufacturers of dental products and technologies, has announced the release of the DAC Universal S dental autoclave. The new addition to the DAC Universal family allows dental professionals to process instruments automatically in just one cycle and comes with a complete sterilisation function.

CHARLOTTE, N.C., U.S.: Dentsply Sirona has recently announced that its event Dentsply Sirona World 2020 will be transformed into localized in-person and globally available virtual events this fall. The new formats will offer expanded opportunities for earning continuing education credits and feature speakers in dentistry presenting engaging educational sessions across 12 unique tracks. The in-person program, originally scheduled for Oct. 1–3 in Las Vegas, will be postponed to a later date. 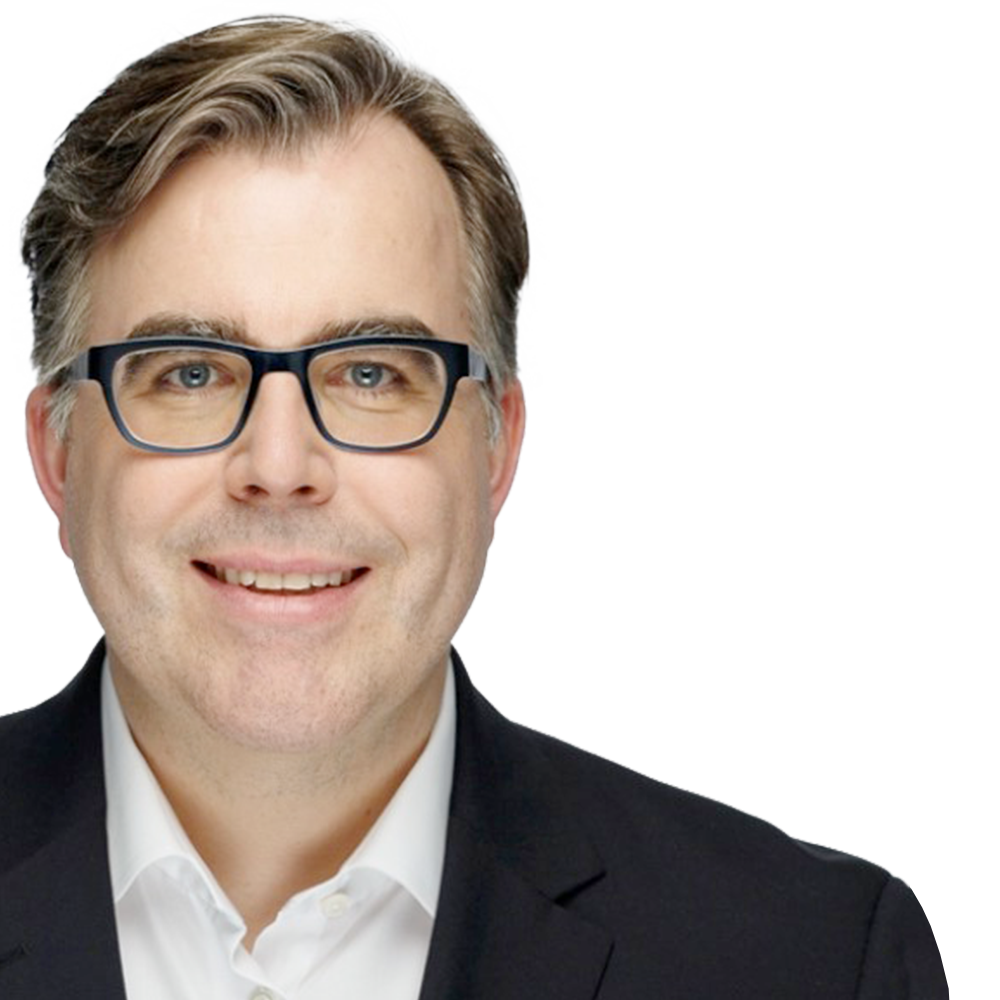