The exchange ratio for swapping Danaher and Envista common stocks was based on daily volume-weighted average prices of the two stocks on the New York Stock Exchange over three consecutive trading days in December. (Image: Vendtusud/Shutterstock)

Back to news Europe
By Dental Tribune International
December 20, 2019

BREA, Calif., U.S.: Envista Holdings has announced that it is no longer bound to parent company Danaher. A successful exchange offering that closed on Dec. 13 saw the former parent company offload its remaining interest in Envista, which is now both fully independent and one of the largest dental companies in the world.

Envista said in a statement that the journey that it began in 2018, when Danaher announced that it would spin off its dental platform into a single global dental products company, was now complete. The dental businesses united under the Envista banner are Nobel Biocare, Ormco and KaVo Kerr.

Danaher made financial headlines in recent months. In June 2019, the company announced that it would take Envista public via an initial public offering (IPO) on the New York Stock Exchange. The September IPO was a success. Danaher retained an approximately 80% stake in the company, and investors and underwriters purchased over 30 million Envista shares. Later, in November, Danaher announced an exchange offer to shareholders through which they would have the opportunity to swap their Danaher stock for stock in Envista. 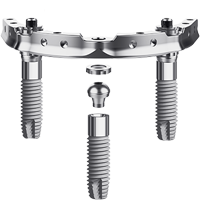 Our goal is to empower dental professionals to give quality of life back to their patients.

An award-winning clinician, researcher and director at the Brånemark Centre in Perth in Australia, Dr Graham Carmichael is a consultant prosthodontist and an adjunct clinical senior lecturer at the University of Western Australia. He has trained dentists and specialists in implant dentistry since 2006. In this interview, he discusses what he most appreciates about the Xeal abutment surface and the TiUltra implant surface and offers his opinion about their long-term potential.

ZURICH, Switzerland: Nobel Biocare and DOCERAM Medical Ceramics are combining their strengths in order to offer high-quality restorative solutions which will provide ease and flexibility of use for their customers. The first achievement in this strengthened partnership is the release of the NobelProcera Zirconia Implant Bridge, which enables restorative flexibility through a simplified workflow and is produced in the high-end Nacera Pearl zirconia material.

When it comes to innovations in implant dentistry, the refinement of site preparation has fallen behind the advancements of implant design. Prof. Stefan Holst, Vice President of Premium Implants at Nobel Biocare and co-author of an original research study with Stanford University on the OsseoShaper design and biological benefits, describes some of the challenges presented by conventional drilling protocols and explains how this new device has been designed to overcome these problems. 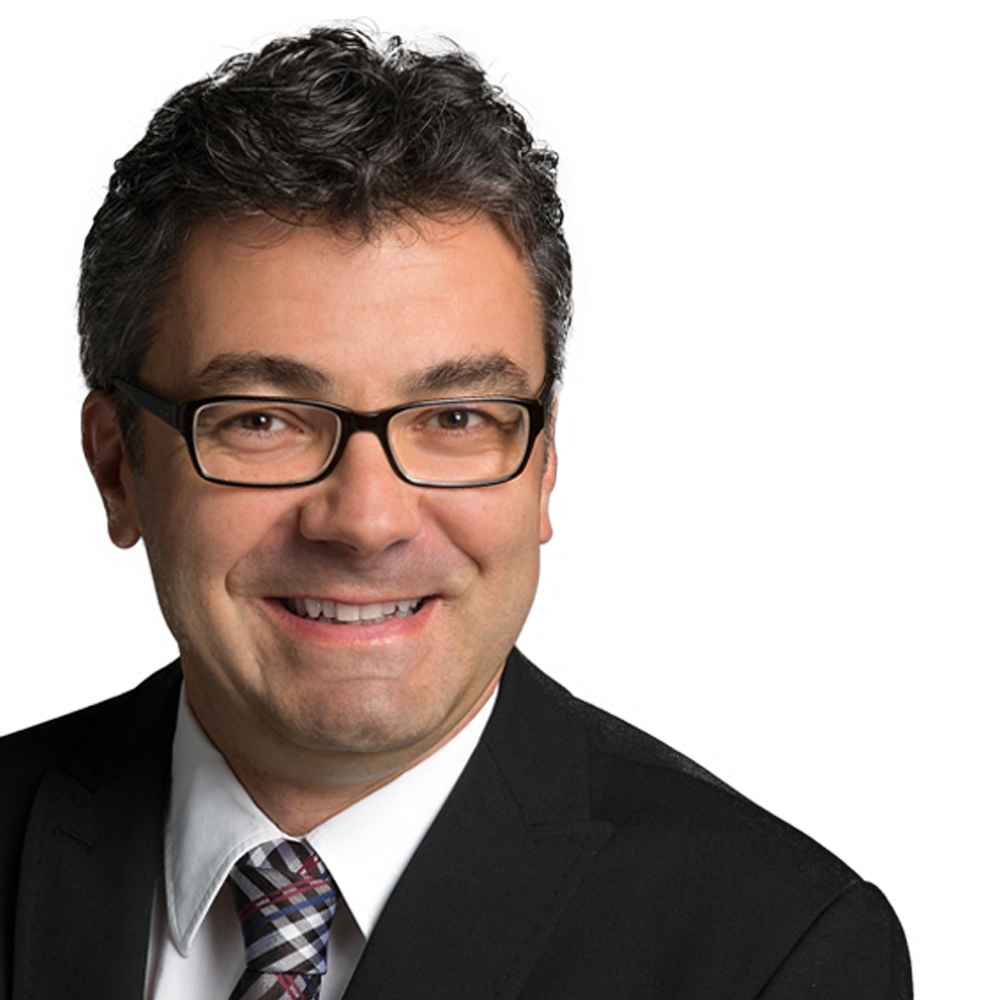