Back to news Europe
By Dental Tribune International
February 16, 2017

HELSINKI, Finland: Owing to their compact size and precision, Finnish dental manufacturer Planmeca’s scanning systems have not only advanced daily dental practice in recent years, but also helped fossil research to go digital. Visiting the Finnish Museum of Natural History, the company met with prominent researchers to learn how digital technology is used to unlock the past of fossilised teeth and bones.

Back in 2015, Prof. Jukka Jernvall, an evolutionary developmental biology researcher at the University of Helsinki, was in need of a suitable device for his latest project, researching the history of Saimaa ringed seals and the development of their teeth. For this, Jernvall was seeking a way to digitally record sets of teeth. However, the imaging tools that were available to him then were slow and their accuracy left much to be desired. Consequently, he contacted Planmeca to request the use of the company’s PlanScan intra-oral scanner for his purposes.

According to Planmeca, the scanner quickly proved itself both fast and accurate, and its compact size made it easy to carry along to any research site. After this successful initial cooperation, the Planmeca Romexis software was fine-tuned at the university for research on the teeth of ringed seals.

Speaking with Planmeca Marketing Communications Specialist Sanna Tolmunen, researcher Dr Jacqueline Moustakas-Verho explained that teeth are an excellent subject for researchers of evolutionary and developmental biology because, once the teeth have formed, they change shape only by wear. Originally from the US, Moustakas-Verho moved to Finland six years ago to study fossilised teeth. “The University of Helsinki is one of the leading institutions in the world on fossil teeth research. People come here to investigate teeth from all over the world, like France and Japan,” she said.

Among the subjects examined using Planmeca’s 3-D imaging devices and software so far to study prehistoric life have been the teeth of pandas, ancient cave bears and polar bears, and even the tiny teeth of mice and ancient vampire bat skulls that are so small and thin that most scanners are unable to process them.

According to the museum’s senior technician, Janne Granroth, most researchers who visit the museum use the Planmeca technology for their projects. “One day we hope to have systematically digitised our entire collection. Ideally, we would eventually have an online system where the serial number of every sample would correspond to a digital impression, as this would enable us to share the material with researchers all over the world.”

Planmeca is one of the world’s leading manufacturers of dental equipment and a pioneer in dental technology. Headquartered in Helsinki, Finland, the company has distribution in more than 120 countries worldwide.

HELSINKI, Finland: Dr Janos Vág became a dentist out of necessity, but he would have preferred to have become a computer science engineer. However, when it was time to choose his educational path in 1989, there were few opportunities for engineers. His father, a dentist, suggested that he could make use of his scientific and technical interests in dentistry as well, so Vág decided to follow in his father’s footsteps. 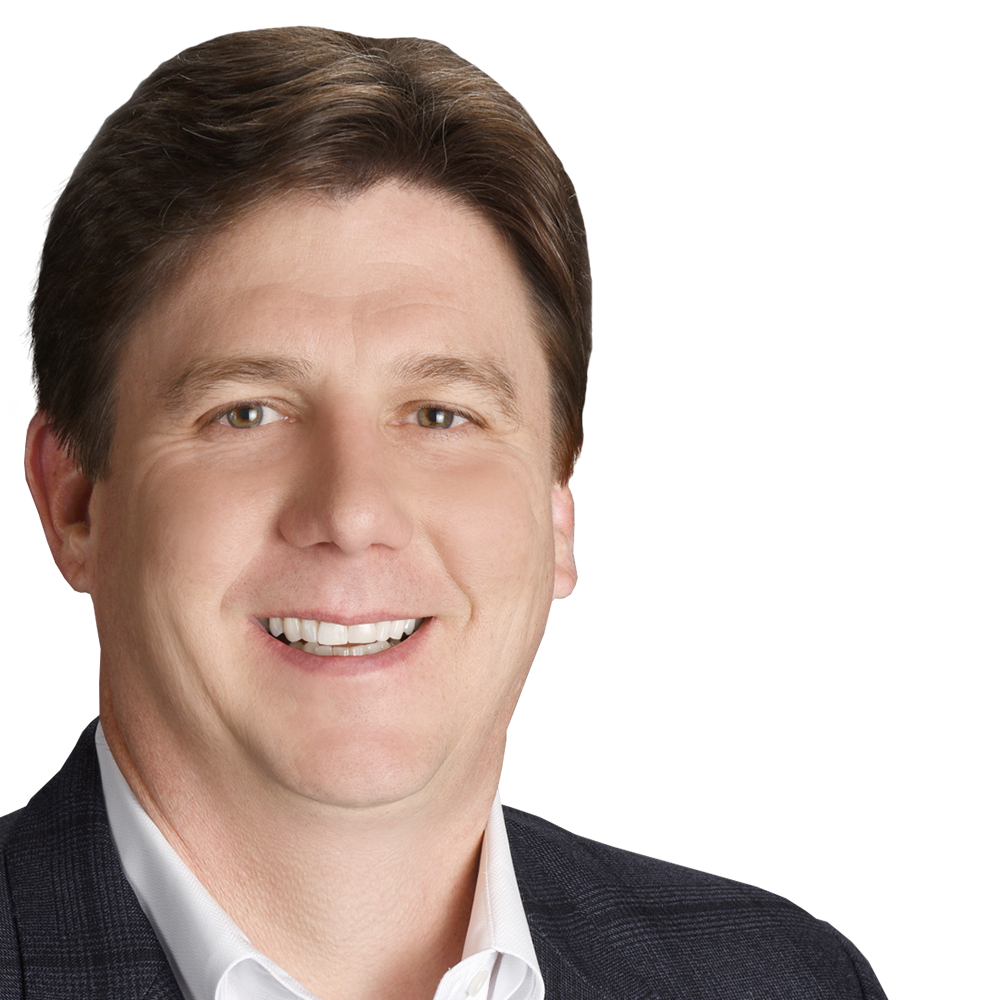