Interview: Irrigation in endodontics—New standards in the dental office

A main goal of endodontic treatment is to effectively irrigate the canal and thus prevent reinfection of the peri-apical tissue. Recently, a range of new products have appeared, many of them claiming to provide effective and safe irrigation. Dental Tribune International spoke with German endodontist Dr Uwe Radmacher about his experiences with the new IrriFlex irrigation needle launched by PD (Produits Dentaires) in March this year.

The success of endodontic treatment depends on the eradication of microbes from the root canal system and prevention of reinfection. How important is irrigation in this process?
Irrigation is like a 3D file. I liken it to drilling pipelines in a generally complicated root canal system with many variations and flooding these with an effective irrigant, which is still sodium hypochlorite, able to reach anastomoses and lateral canals. The infected tissue can be removed and sufficient cleaning and disinfection can occur. The 3D cavity is prepared.

Mechanical devices have been developed to improve the penetration of irrigants and effectiveness of irrigation in the most apical part of the main root canal in order to overcome the limitations of conventional metal needles. Could you tell us what these limitations are, and how these have impacted on your day-to-day treatment workflow and irrigation protocol?
First of all, chemical and mechanical disinfection have the same impact on successful outcomes in endodontics. Currently, there is none without the other.

The main claim of mechanical shaping is the creation of a tapered, funnel-like preparation to support an effective eradication of microbes and to support proper sealing. At the same time, the apical foramen should not be unnecessarily enlarged and should be kept as small as is practical. Discussion about the preparation sizes to be reached is as old as endodontics itself.

Previously, irrigation needles were mostly not able to reach the most apical part and prevent blocking due to remaining debris. Furthermore, there is a present risk of blocking the needle and over-extruding fluid, especially with a front-vented design. Personally, I did not like the common single-side-vented needles for my irrigation protocol because I did not feel comfortable with the pene-tration of the fluid at the most apical point. Owing to the existing needle diameters and a small apex size, it is frequently not possible to reach working length and rinse the debris out. This backdraft can’t be compensated for by activating the fluid with sonic and ultrasonic devices just when a particular block of remaining debris has already appeared is frequently not as easy to detect as it is in an endodontic training glass block. Thus, the prevention of residual debris by irrigating the critical parts of the root canal system copiously and continually is essential for successful treatment outcome. 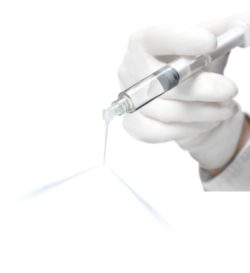 You have recently begun using IrriFlex, a new revolutionary 30-gauge irrigation needle. What is the main benefit of this new product, and how has it affected your irrigation procedure?
I did some trials before the official launch with the new TruNatomy shaping files (Dentsply Sirona). Previously, it was almost impossible to create proper delivery and exchange of the fluid in the apical third of the root canal. This changed totally when the new IrriFlex became part of the game. The needle is totally flexible and comes in size 30/.04 and perfectly fits even the tiny TruNatomy Prime shaping file with a size of 26/.04 v. The efficient delivery up to working length and the minimised risk of over-extrusion of the double-side-vented design is the final building block of sustainable disinfection.

IrriFlex features two back-to-back side vents and thus delivers a greater volume of irrigant compared with conventional side-vented needles. How can this feature improve the endodontic irrigation procedure?
Irrigation is now much more powerful in the critical most apical part with a tremendously decreased risk of accidentally pushing sodium hypochlorite through the apical foramen into sensitive areas like the sinus and mental nerve. This is definitely a huge improvement.

The new-generation root canal instrumentation systems respect the canal anatomy as far as possible. Can you tell us whether IrriFlex furthers this aim?
IrriFlex is fundamental for preserving the dentine using TruNatomy shaping files, for example. The orifice of the root canal, the entrance of the funnel, is about 40 % smaller, and the taper in the upper two-thirds is regressive. Even by using devices to agitate the irrigation fluid, there is no possibility of removing the debris without a tiny and highly flexible irrigation needle that reaches the apical end.

IrriFlex is undoubtedly a game changer in endodontic irrigation. Do you consider it your new irrigation standard?
Absolutely, IrriFlex has become a fundamental part of my irrigation protocol.

Editorial note: This interview was first published in the 3/2019 issue of roots—international magazine of endodontics.

Founded in 1940 by William Gehrig, Produits Dentaires SA has advanced through the decades, thanks to reputed know-how, outstanding quality and innovative mindset.

Interview: Irrigation in endodontics—New standards in the dental office

A main goal of endodontic treatment is to effectively irrigate the canal and thus prevent reinfection of the peri-apical tissue. Recently, a range of new products have appeared, many of them claiming to provide effective and safe irrigation. Dental Tribune International spoke with German endodontist Dr Uwe Radmacher about his experiences with the new IrriFlex irrigation needle launched by PD (Produits Dentaires) in March this year.

VEVEY, Switzerland: PD is proud to announce the launch of its new website pd-dental.com, featuring a modern design, improved functionality, easy access to essential information, and helpful tools for dental professionals and distribution partners. Through the launch and further development of the corporate website, PD, as a leader in the dental equipment industry, strives to deliver consistent and relevant resources for its partners worldwide.

Bioactive ceramics put under the microscope in free webinar

NEW YORK, U.S.: More than 2,500 articles have been published in the field of bioactive ceramics in dental materials, according to Dr. Hugo Sousa Dias. In a free Dental Tribune Study Club webinar on Wednesday, Oct. 30, Dias will be discussing the materials from a clinical perspective, focusing especially on mineral trioxide aggregate. 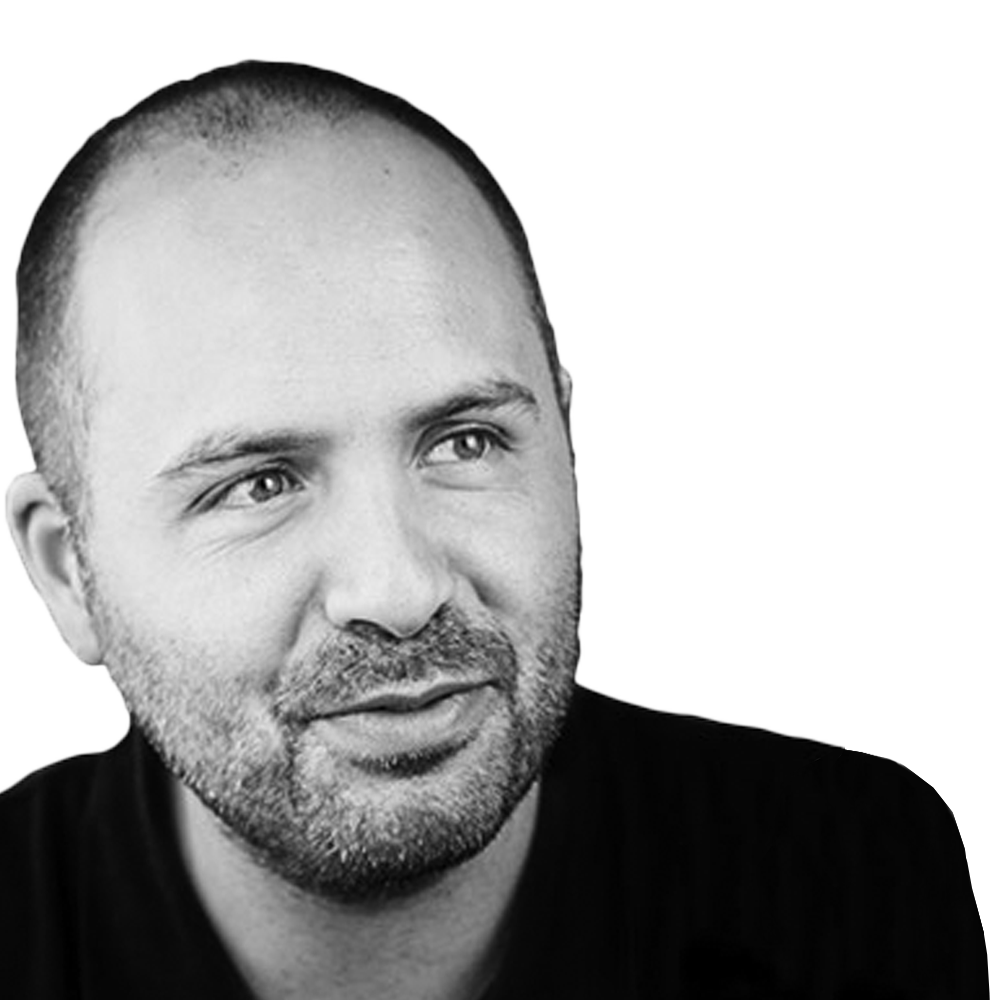 Biomaterials in endodontics: what we know from the clinical point of view

Biomaterials in endodontics: what we know from the clinical point of view

With this webinar we want to show what we know nowadays about bioactive ceramics dental materials from the clinical point of view, with a special focus on MTA. 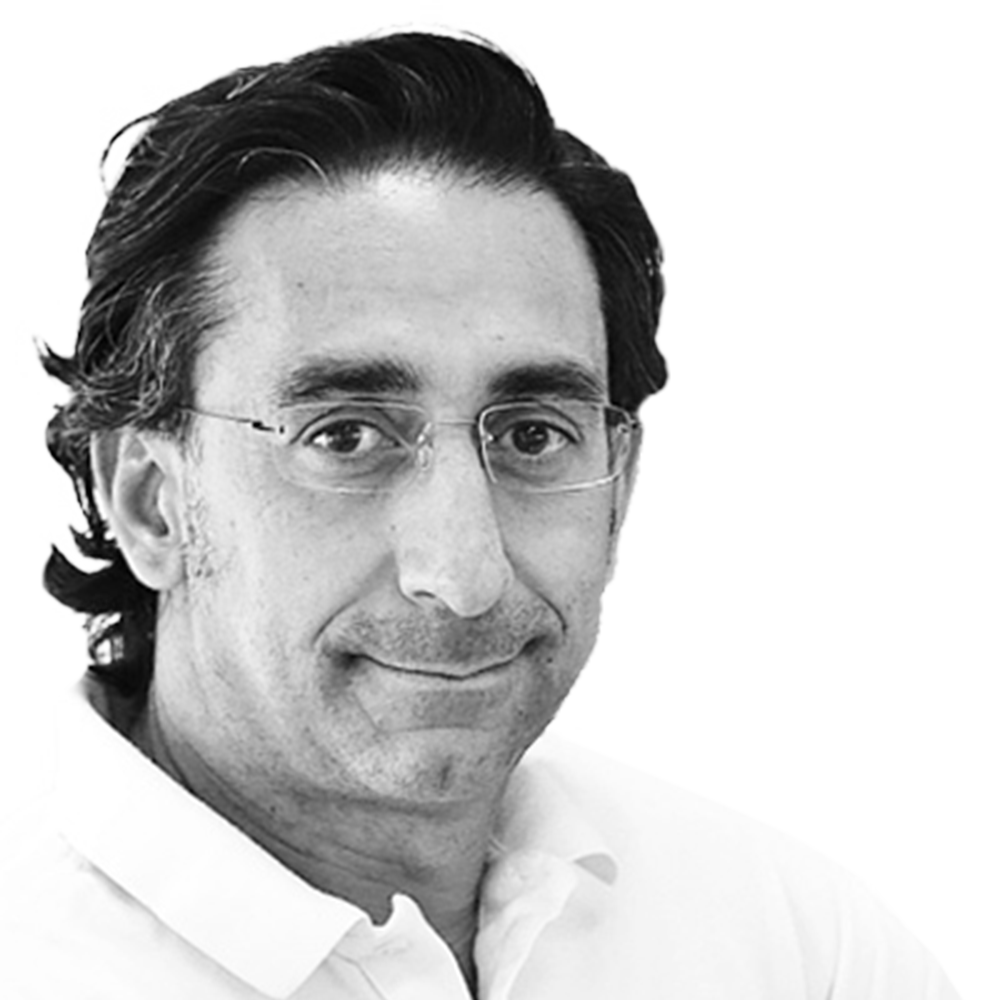 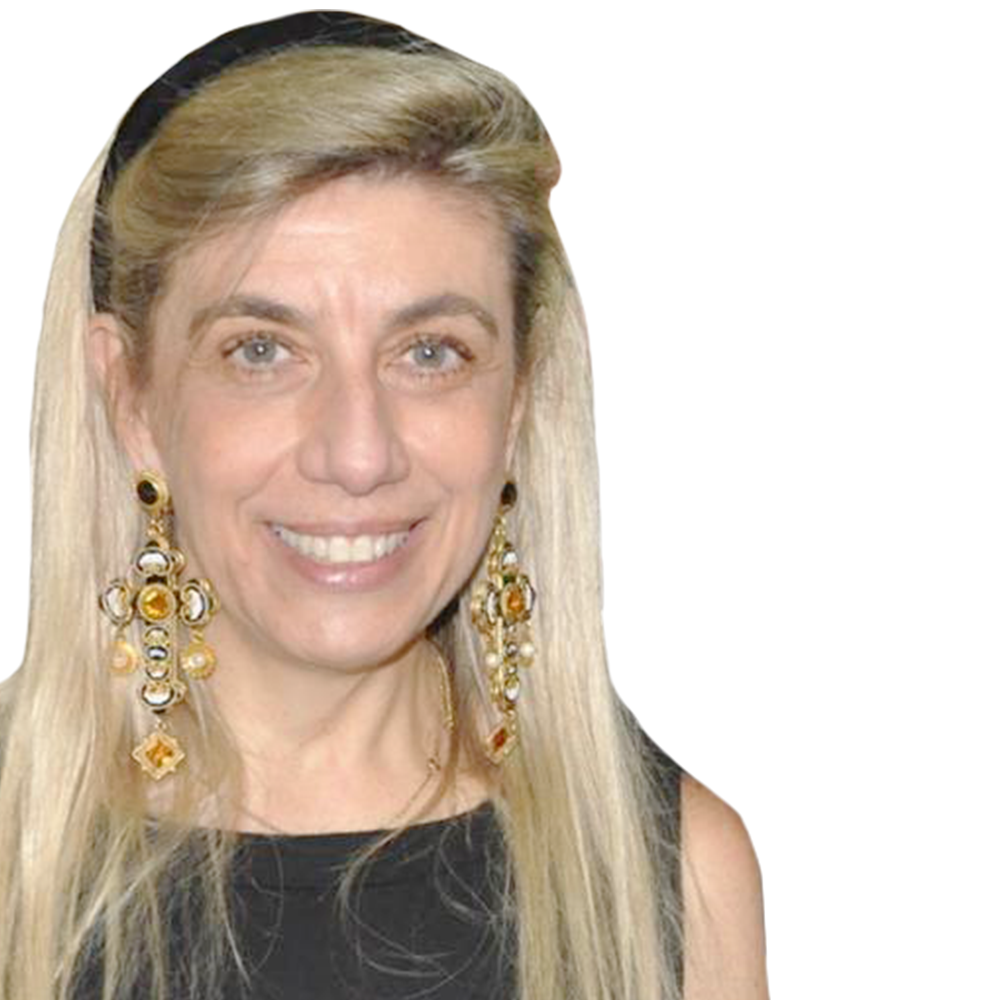