In a free webinar, hosts Drs Paul van Zyl and Louwrens Swart will be sharing some of their expertise regarding misaligned implants and how best to avoid them or correct them. (Image: Straumann)

The story of misaligned implants gets put straight in free webinar

The world of implantology is progressing at an exciting speed. However, as is the case with many new developments, complications along the way are inevitable. Misaligned implants in the aesthetic zone not only are frustrating to both clinician and patient, but can also prove costly in both time and money. In a free upcoming Straumann webinar on Thursday, 28 November, information on methods to prevent this and how to identify and treat the cases that can be salvaged will be shared by hosts Drs Paul van Zyl and Louwrens Swart.

According to the webinar hosts, with proper planning, pre-surgical preparation and the use of a digital workflow, treatments are more likely to go well. However, when misalignment does occur, minor deviations can often be corrected via prosthodontic and/or surgical means. Sometimes, however, such correction is not possible, and the only option is a surgical redo. In the cases regarding restoration owing to misalignment, options need to be carefully weighed before choosing a treatment option. In the webinar, best practices in a number of different scenarios will be shared, as well as tips and tricks on identifying key areas in order to help make better decisions.

Swart received his dental degree in 1986 from Stellenbosch University and his master’s degree in oral maxillofacial surgery (cum laude) in 1994 from the same university. He has been in private practice in Cape Town since 1995, focusing on immediate placement and, whenever possible, the immediate loading of aesthetic implants. He is an honorary consultant on dental implants in the Department of Maxillofacial and Oral Surgery and an honorary consultant to the Dean of the Faculty of Dentistry of the University of the Western Cape. He is the current President of the SAAO and has lectured and published both nationally and internationally. In 2008 and 2012, he received merit awards for his contributions to implantology from the then South African Society for Dental Implantology.

The 1-hour webinar, titled “Approaching dental implants from the right angle: Recognizing, preventing and treating misaligned esthetic implants”, will be broadcast live on Thursday, 28 November, at 5 p.m. GMT. Attendance is free of charge after easy registration on the website. Participants will be able to ask questions via a chat window and have the opportunity to earn a continuing education credit by completing a multiple-choice questionnaire on the topic.

Dental professionals who are interested in attending the course may register online here.

The Straumann Campus is continuing to provide dental professionals with free and flexible online education options. This is especially important since congresses and seminars have not been possible in recent months owing to the outbreak of SARS-CoV-2. In the coming weeks, the education platform will enable dental professionals to enhance their knowledge of full-arch implant restoration, BLX implants and immediate implant placement, as well as indications for removable dentures. 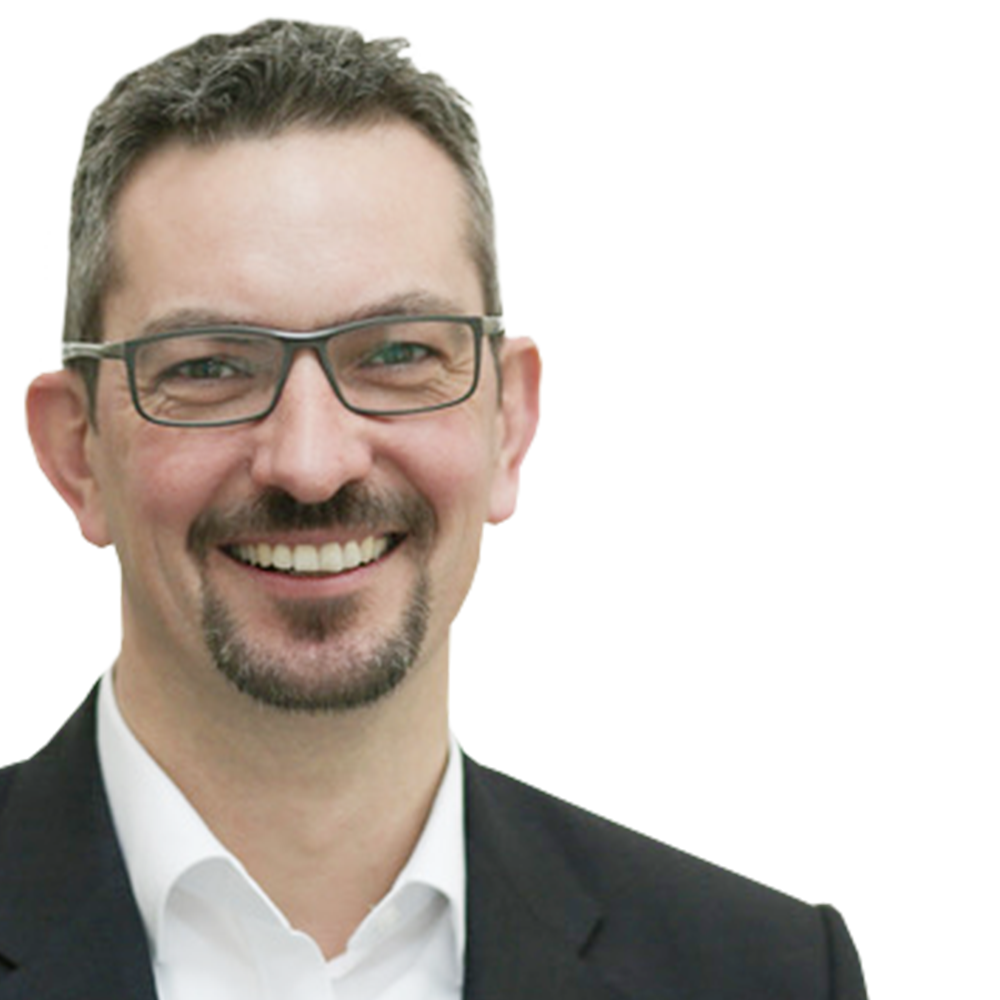 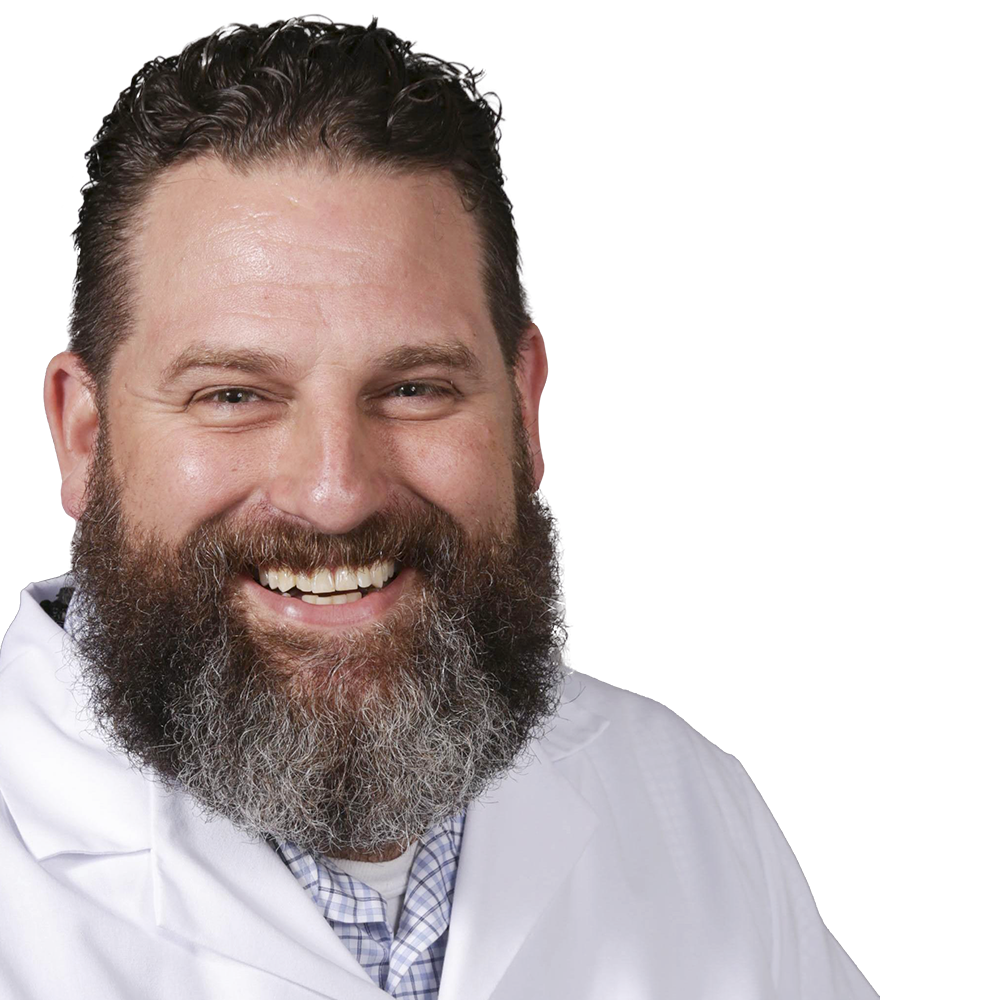 In this webinar James will show you from start to finish a fully guided Smile In A Box. 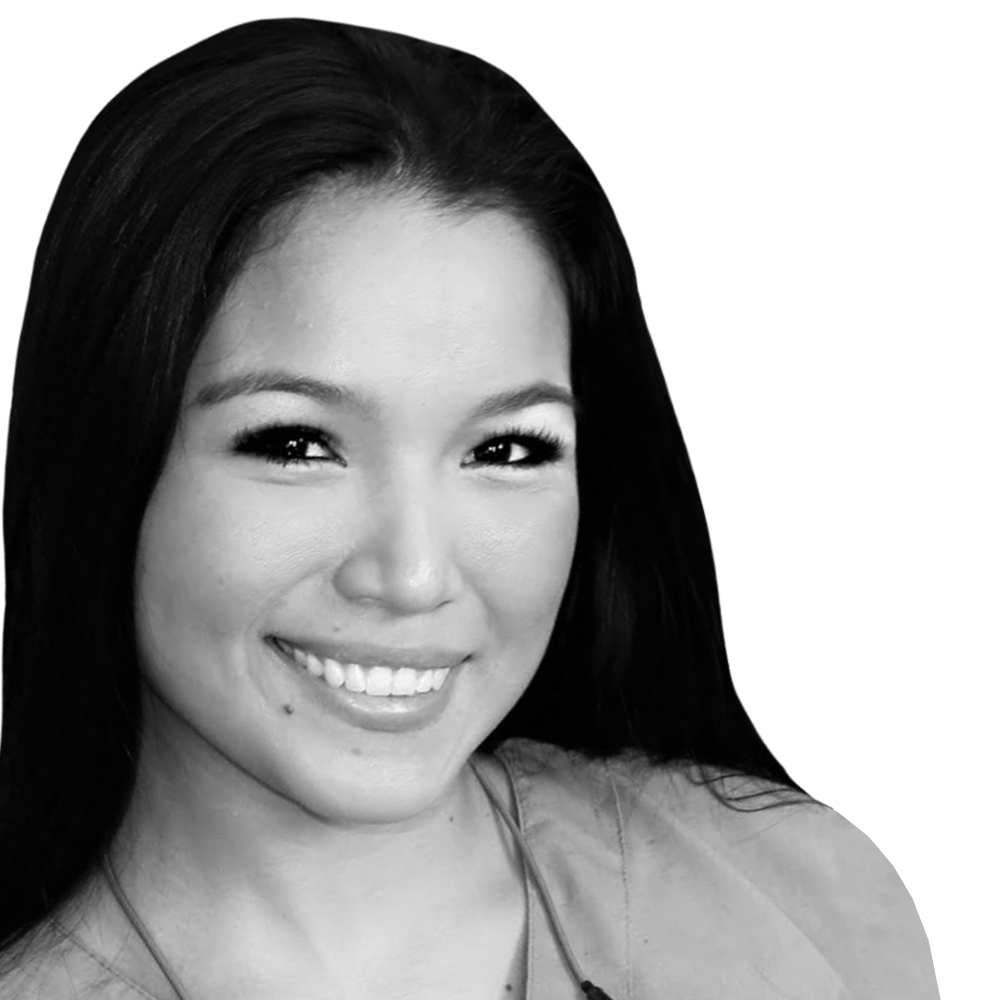 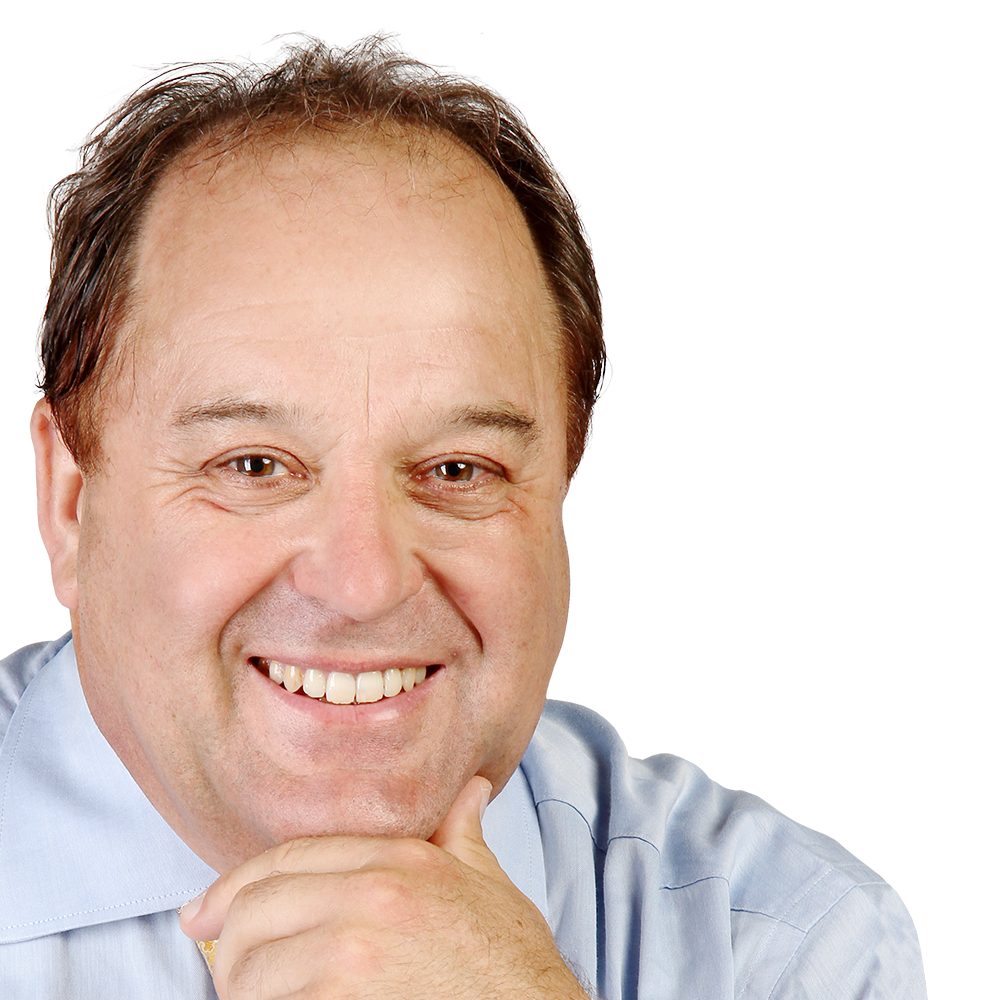