Swiss company Straumann has announced an online contest with uniquely worthwhile prizes in order to celebrate the launch of its BLX implant system at the upcoming International Dental Show. (Image: Straumann)

Win a real lion! Straumann announces Confidence in You contest

Back to news Europe
By Straumann
February 25, 2019

BASEL, Switzerland: To mark the full European market release of its BLX next-generation implant system, Straumann is running an online contest in which the top prizes are three lifetime lion adoptions at Drakenstein Lion Park in South Africa, where Straumann has already adopted a lion named Tarzan. The contest runs until 28 February.

Dental professionals are invited to visit www.confidence-in-you.com in order to watch a 27-second trailer and guess the outcome. Straumann will be donating a lifetime lion adoption for each of the three winners in their own names. Additionally, the company will be giving away 20 copies of the Anna and the Lion children’s book signed by the company’s CEO Marco Gadola. The winners will be announced after the 2019 International Dental Show (IDS) in Cologne.

Taking “Arena of Confidence” as its main theme, the Straumann booth at the IDS will focus on the confidence that the company, its people, its products and its solutions bring to the world of dentistry, from dental professionals to patients.

A highlight of IDS is the full European market release of the Straumann BLX implant system. The fully tapered implant is the next-generation solution for confidence beyond immediacy. It combines highly innovative design for optimised stability with the high-performance Roxolid metal alloy and SLActive surface. This creates a unique next-generation implant system that offers new levels of confidence.

BASEL, Switzerland: The Straumann Group is introducing two organisational changes to support the development of its fast-growing orthodontics and digital businesses and to drive digital transformation across the group. The size, scope, reach, complexity, potential and strategic importance of its orthodontics and digital businesses have increased to the extent that it is necessary to divide them into individual global business units to maintain clarity and focus. At the same time, information technology and data management (ITDM), which relate to almost every activity at the Straumann Group, have also increased in each of these respects.

Straumann launches youTooth—the place to be in dentistry

Curious about clear aligners? Free webinar to discuss the basics

Since 2017, more than 27 clear aligner products have come on the market. With so many options, it can be difficult to know where to start. A specialist in orthodontics, webinar host Sander van der Linden will be discussing ClearCorrect from Straumann. Focusing on areas such as case selection and how to avoid malocclusion, the free Straumann Group webinar will be held on Tuesday, 3 December. 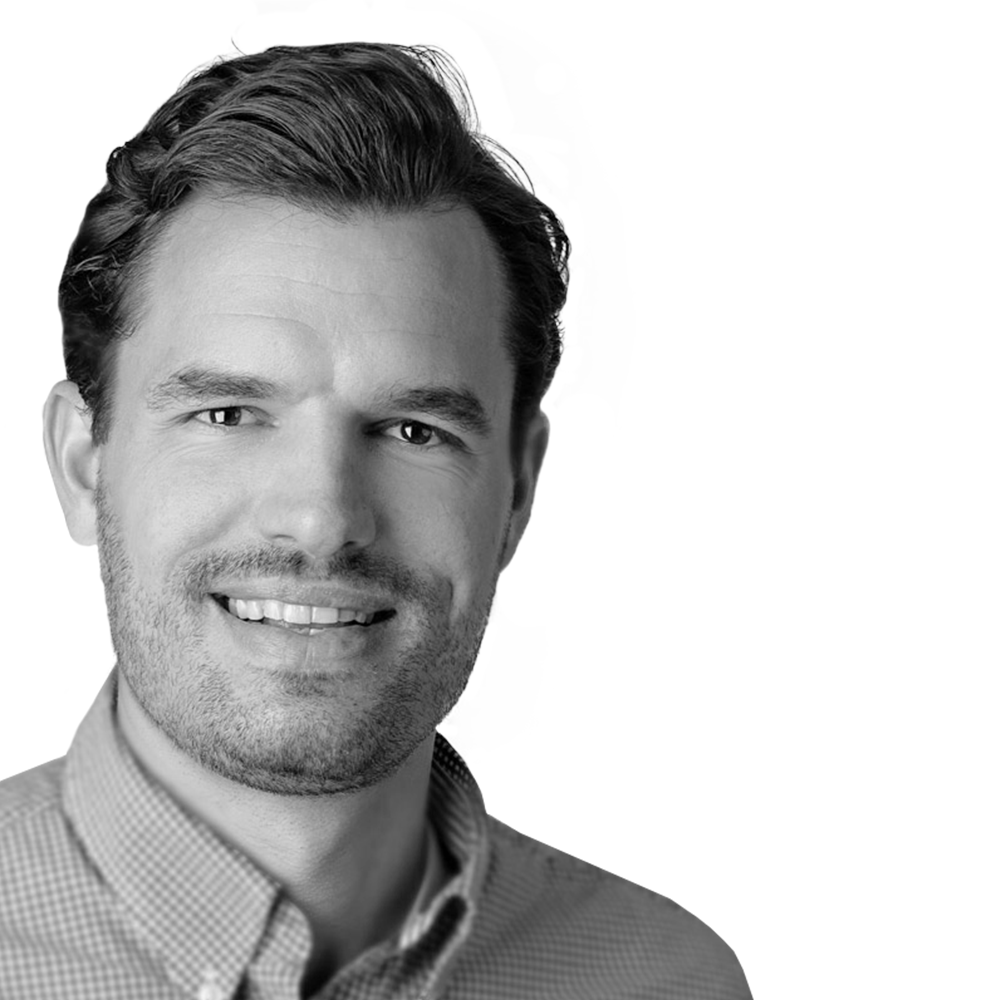 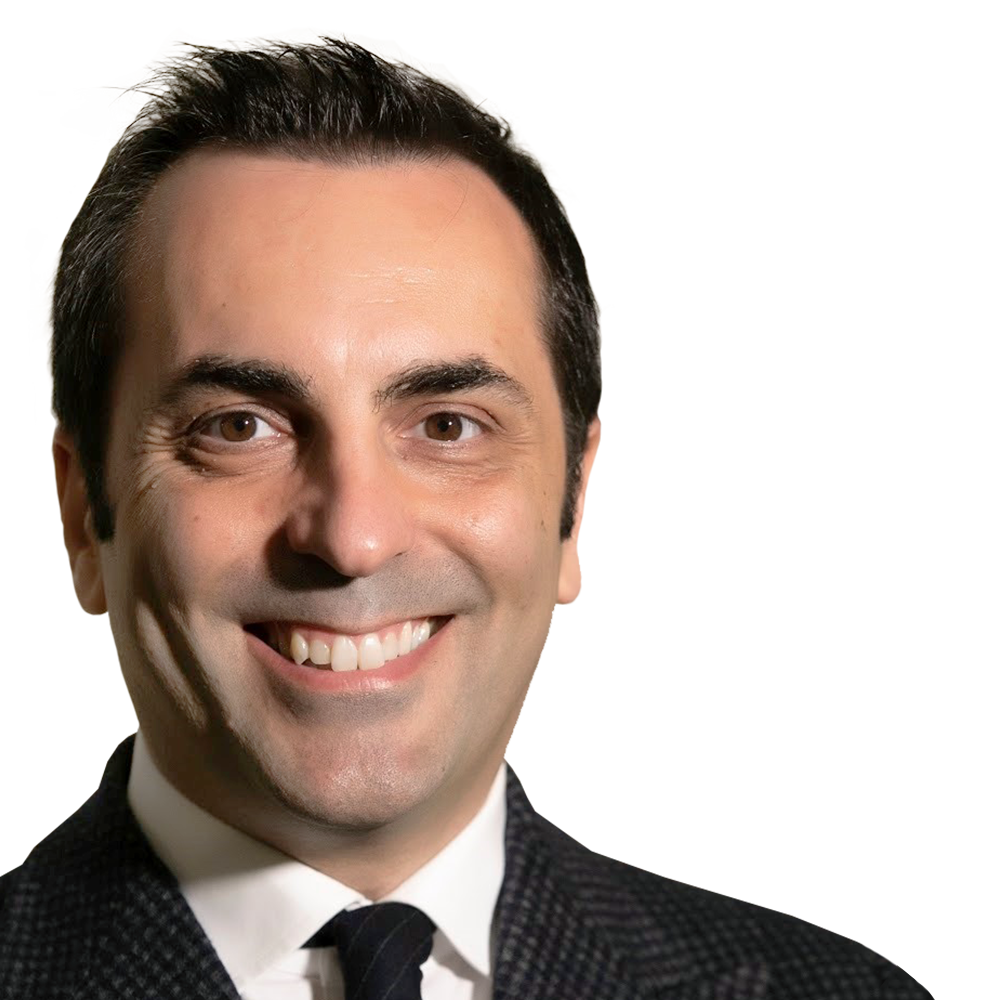 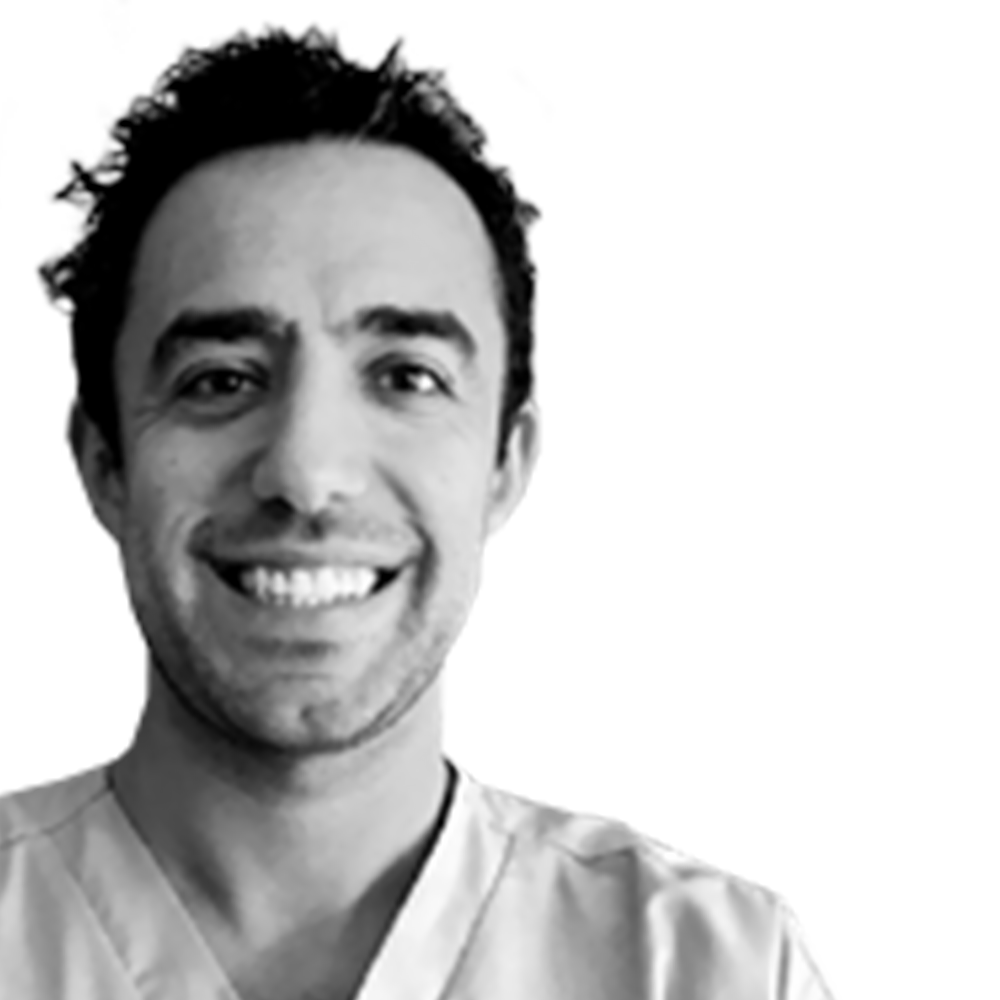