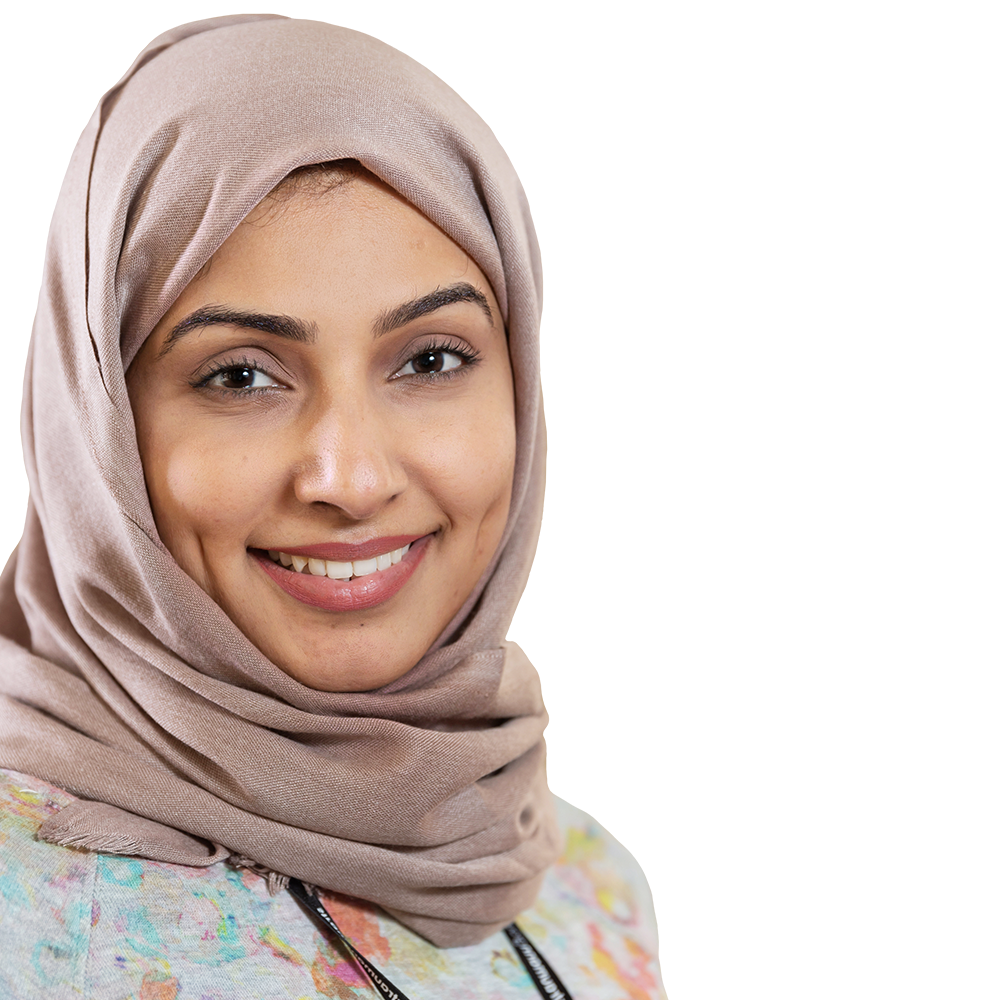 Back to events Europe

Incomplete removal of a tooth has always been a dilemma for discussion over the centuries. In the 1920s, disservice of a patient was considered if a fragment of a tooth was not removed as it would cause pain, infection and even cyst formation. This was the historic consensus by then. Up to 11-37% the retained root fragments were accidentally discovered of routine radiographs and were reported. Studies have shown majorities of these root fragments will cause no harm to patients and will heal in situ under certain conditions. Healing will be by formation of a cementum layer on dentine, which allows bone deposition around the root fragment, hence being enclosed within bone. Coronectomy was a later developed, a technique to intentionally keep the root fragments for the benefit of the patient in preserving alveolar bone for prosthetics or avoidance of injury to the inferior alveolar nerve in impacted wisdom teeth where risk of damage is high.

Learn This concept, i.e Submerged-root concept and decoronation with a triggering factor for further studies and evolution in treatments. Implication of the socket-shield technique in Implant dentistry. Be able to understand the socket-shield technique with its modification carries the same concept and is among the revolutions in Implant dentistry.

BASEL, Switzerland: The Straumann Group has put its support behind clinician-led clear aligner therapy by acquiring a majority share in Berlin-based DrSmile. Straumann has committed to additional investment in DrSmile and says that, together, the two companies will offer growth opportunities to partner dentists.