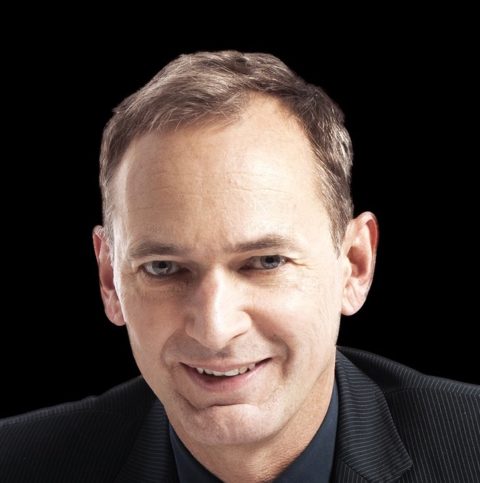 Dr. Euwe obtained his degree in 1982 at the University of Utrecht (Holland). His professional career started in Monte Carlo in a general practice, and following this he moved to Italy.

Since 1986 his main interests in the dental field have been periodontics and oral implantology, and he has been practicing surgery in his own private office and the offices of various colleagues in Northern Italy.

Following numerous postgraduate courses, Dr. Euwe studied under Dr. Sascha Jovanovic at UCLA, in Los Angeles, U.S., from 1992 to 1996. Soon after this he began to lecture extensively in Italy and abroad on advanced implantology.

Dr. Euwe is the co-author of several scientific publications. He and his prosthodontist and lab technician won first and second prize in two categories in the international competition of the “Parallelometro d’oro 1999” (Dental Labor Journal). He was involved in the Department of periodontics of the University of Milan at the San Paolo Hospital where he did clinical research on resorption of newly formed bone. He worked at the Department of Periodontology with Prof. Massimo Simion at Milan University.

Dr. Euwe is a member of the UCLA European Study Club, and in January of 1997, this group presented him an award for the “Best clinical-scientific presentation.” He is an active member of the European Academy of Esthetic Dentistry (EAED) and a faculty member of the Global Institute for Dental Education (gIDE). Dr. Euwe is fluent in English, Italian, German, and Dutch, and speaks a little French.

Cybersecurity and the advancement of digital dentistry

LEIPZIG, Germany: At this point, it almost goes without saying: the future of dentistry is digital. Though modern dental practices still frequently rely on the manual skills of dental practitioners, digital tools such as diagnostic imaging and electronic patient records have been integrated into existing workflows with haste owing to their ability to improve quality of care and simplify routine procedures. However, there are certain issues that arise from this increased digitisation, none more pertinent than cybersecurity.

DAVOS, Switzerland: An international cross-sectional survey has found that most surgeons believed that the supply of personal protective equipment (PPE) to front-line healthcare workers by hospitals in the first month of the SARS-CoV-2 outbreak was inadequate.

Interview: Orthodontics and restorative dentistry are far more interlinked than we think

Dr Tif Qureshi was the first dentist in the UK to pioneer the concept of progressive smile design through alignment, bleaching and bonding, which changed the face of cosmetic and aesthetic dentistry in the UK. He is also the founder of the IAS Academy, which offers support for dental professionals on a journey of orthodontics and restorative dentistry. In this interview, Qureshi provides some insights into the academy’s goals and work.

VEVEY, Switzerland: Produits Dentaires (PD) was founded in 1940 by William Gehrig, who had the vision of testing the boundaries of innovation. Today, this path is continued by the third-generation owners, Nicolas and Yann Gehrig, whose mission is to deliver smart yet simple solutions to help leading specialists succeed.